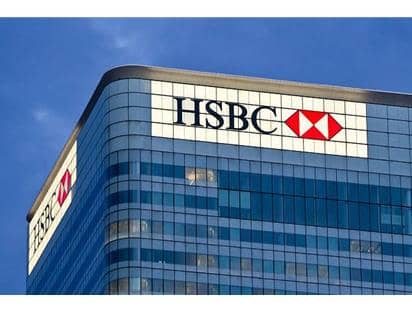 UK banks brushed off Brexit worries and staged a major recovery by delivering the third highest profits increase in the world, according to The Banker’s latest ranking of the Top 1000 World Banks.

Britain’s largest bank HSBC saw its profits rise 141% even as it slipped one place to number 10 in the overall ranking based on Tier 1 capital.

But British banks are still lagging behind French banks whose total profits of $47bn are 25% larger than those of UK banks. Before the financial crisis, UK banks made twice as much as French banks. France has three banks in the global top 20 compared to only two UK banks. Before the financial crisis, the UK had four banks in the Top 20 whereas France had only two.

UK challenger banks had another good year with Metro climbing a further 124 places (after last year’s 187 place rise) putting it in 658th position. A huge boost to the government’s Northern Powerhouse project comes from the proposed merger between CYBG  (owner of Clydesdale and Yorkshire Banks) and Virgin Money which has its head office in Newcastle. The resulting entity would rank seventh in a table of UK retail banks.

Says The Banker’s editor Brian Caplen: “UK banking used to punch above its weight but then fell backwards after the financial crisis. It now seems to be recovering despite the headwinds of Brexit and tougher regulation.

“The sector is still dominated by the big banks and tends to be a bit London centric. The prospect of a new player with its headquarters in the north is a positive sign. The other challenger banks such as Metro are growing fast but still too small to really trouble the major banks.”

UK banking is dominated by HSBC, Barclays, RBS and Lloyds which account for 80% of total assets. When these banks do well UK banking does well. Apart from Barclays all four players increased their profits.

But returns at UK banks still lag those at big US banks and big Chinese banks and are much lower than before the financial crisis. With low interest rates, tight regulation and an uncertain economic outlook, future upside for UK banks may be limited.