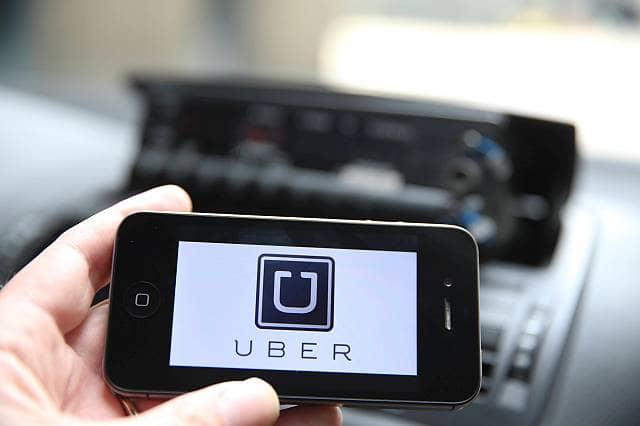 Uber will today discover whether it has received a new licence to operate in London, its largest market outside the US. It is seeking a five year licence.

The taxi ride hailing app was only granted a two month licence by Transport for London in September, as TFL said it wanted further information from the firm.

The company lost its licence in 2017 over public safety concerns, after which a judge granted a 15-month extension which expired two months ago.

Natasha Bernal, business editor at tech magazine Wired, told BBC Radio Five live’s Wake up to Money: “Uber at the moment is trying to agree an eleventh hour deal. TFL has asked for more data to verify that the people driving for Uber…. are who they say they are.

“TFL wants to force Uber to be more accountable for things like safety.”

Ms Bernal said other local authorities in the UK which have granted licences to Uber would be closely watching the outcome.