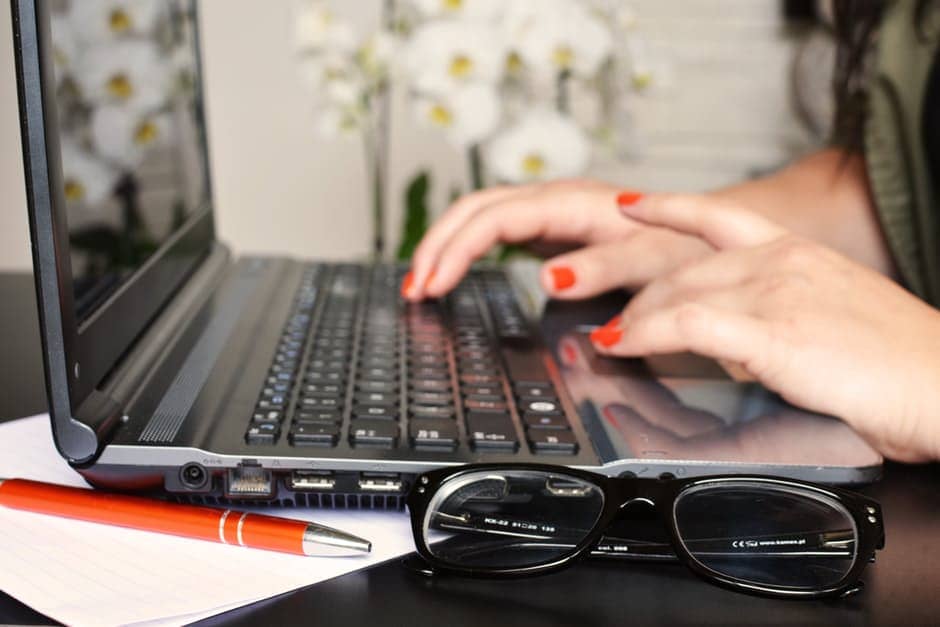 Two thirds (65 per cent) of Brits say the incoming General Data Protection Regulation (GDPR) will prompt them to have a ‘spring clean’ of the companies who hold their data, according to new research from the7stars, the UK’s largest independent media agency.

The latest wave of findings from The QT, a consumer confidence and attitude tracking study conducted on a quarterly basis by the7stars, highlighted an increased appetite among consumers to take greater control of their personal information in the face of the May 25th implementation deadline.

The study found that overall awareness of GDPR has doubled among consumers over the past three months, with 52 per cent now claiming to understand the regulation how it affects them compared with 27 per cent in February. In addition, the vast majority of consumers (82 per cent) say they have noticed companies asking them to review their data privacy settings.

This heightened awareness around GDPR has driven consumers to focus more sharply on the area of data protection, and to give greater consideration to whether they can trust how their personal information is being used. Of the survey respondents, 63 per cent agreed that ‘GDPR is making me question how much data others hold on me’, and 57 per cent said GDPR will make them think twice about giving companies access to their data.

The survey also highlighted the risk of consumers not re-opting to receive communications, with 35 per cent of survey respondents saying they won’t want to sign up to things they are already a part of when GDPR comes in.

In addition, the proportion of consumers who claim they will exercise their right to be forgotten rose to 43 per cent in this wave of the research – up nine per cent quarter-on-quarter. The level among 18-24 year olds was as high as 50 per cent.

Frances Revel of the7stars said: “GDPR has been at the front of mind for brands and marketers for a long time but this latest research shows that, finally, it has made itself known to consumers in a more tangible way.

“Consumers look set to use GDPR as a reason to passively spring-clean the relationships they allow brands to have with them, and it indicates that we will need to work much harder to justify why we, as marketers, have access to their personal information.

“Transparency will be of increasing importance and no longer will brands capitalise on reams of illegible T&Cs. This represents a watershed moment for brands and media owners. We’re poised to enter a new era where far greater control is being placed in the hands of the consumer.”