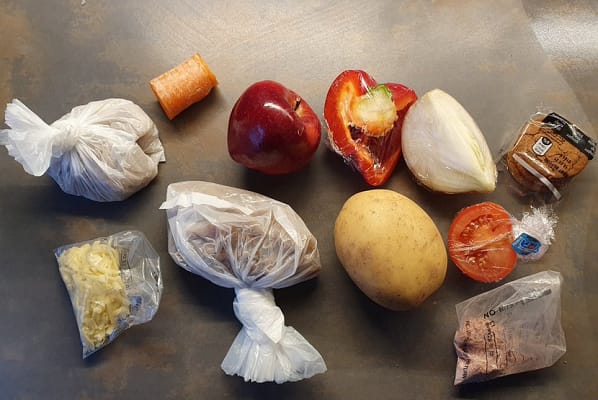 Rayner has called on Twitter to remove the Prime Minister’s tweet whereby Johnson wrote, “Under this government we will do everything we can to ensure no child goes hungry as a result of the privations caused by this pandemic.”

The Labour deputy leader hit out at Johnson and tweeted, “In October you, and your MPs, voted against free school meals.”

After speaking with footballer and campaigner Marcus Rashford MBE, Johnson came out and and said the free school meals were “disgraceful,” and he is “committed to correcting the issue.”

In October you, and your MPs, voted against free school meals. @Twitter please remove this tweet, it's a lie. https://t.co/u4b3YpiOaw

This comes after a Twitter user, @RoadsideMum hit out over inadequate school meals being provided, which consists of two bananas, a tomato, a tin of beans and a bag of pasta, it was intended to provide five days of lunches.

Sir Keir Starmer the Labour leader hit out at Johnson during Prime Minister’s Questions (PMQs) and asked if Johnson would be happy for his children to live on these meals.

Johnson told MPs, “I don’t think anybody in this House is happy with the disgraceful images that we’ve seen of the food parcels that have been offered.

“They’re appalling, they’re an insult to the families that have received them.”

Johnson added, “It’s because we want to see our kids properly fed throughout this very difficult pandemic that we’ve massively increased the value of what we’re providing.”

Sir Keir slammed Johnson and said, it “shouldn’t have taken social media to shame the prime minister into action and claimed the government guidance on the parcels was the problem.”

Sir Keir told MPs, “I’ve got it [the guidance] here, it sets out example parcels for one child for five days, the Department for Education, prime minister, you want to be held to account, one loaf of bread, two baked potatoes, block of cheese, baked beans, three individual yoghurts, sound familiar?

Our school was disgusted by our caterers! Food in money bags!!! Pathetic carrot stub. @MarcusRashford pic.twitter.com/PKxSMrMsAV

“The only difference I can see in this list and what the prime minister has described as disgraceful is a tin of sweetcorn, a packet of ham and a bottle of milk.

“So, he blames others but this is on his watch. The truth is families come last under this government, whether it’s exams, free school meals or childcare.”