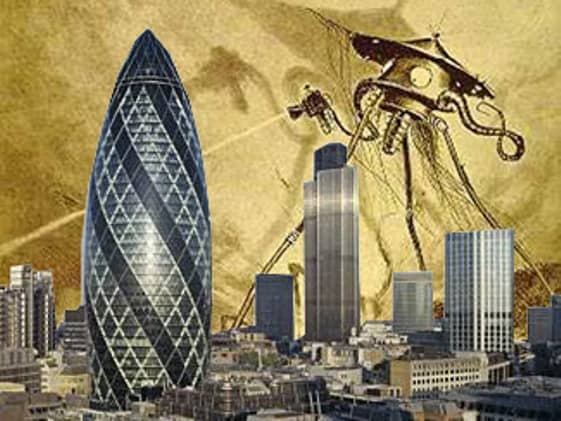 Troubling: energy firms’ cyber-defence so poor they can’t get insured

If you were a cyber-terrorist, what would be on your top five list of things to attack to take a country down? I’d wager that the power infrastructure would be right up there.

So it’s alarming that energy firms are struggling to get insured because their cyber-defence is deemed to be too weak.

The BBC reports that Lloyd’s of London has seen a massive surge in demand for insurance from power companies, but many are being refused the multi-million-pound policies they’d need to rebuild their systems after a cyber-attack.

>> London is under attack

“They are all worried about their reliance on computer systems and how they can offset that with insurance,” Laila Khudari, underwriter at the Kiln Syndicate, which offers cover via Lloyd’s of London, told the BBC.

“We would not want insurance to be a substitute for security.”

NOW READ: Inside the mind of a cybercriminal: protect against spear phishing