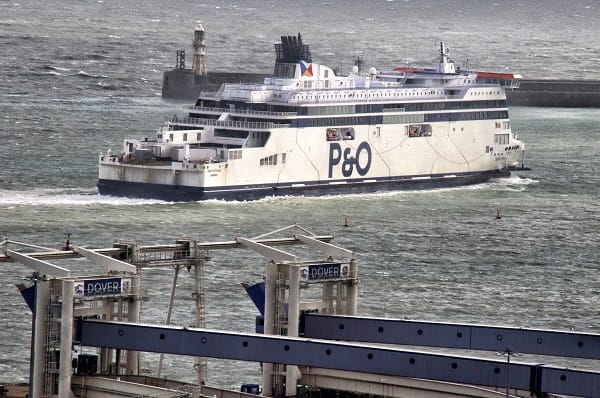 The summer holidays have begun with lengthy queues at the Port of Dover, chaos that has been mirrored at international airports with many left stranded and now advice has been issued by a leading employment lawyer to businesses with employees caught up in the current international travel chaos.

The delays are expected to intensify over the next six weeks as the holiday season gets into full swing, and there are worries about what will happen to staff unable to return to work on the planned date due to travel problems.

Joanne Stronach, Head of Employment Law and HR at Cartmell Shepherd Solicitors, is urging employers to take ‘reasonable steps’ to ensure that employees are treated fairly for problems which aren’t their fault.

She said: “One of the first things employers need to assess is how long the member of staff is going to be delayed for. If it’s just for a few hours, can they facilitate a later start or swap shifts to ensure their employee can return to work a little later than planned?

“But if they are going to be delayed for a few days, then they need to decide what is the best course of action and there are a few options available. It would be completely reasonable for an employer to ask for flight information and details from an employee as evidence of the delays.

“If the employee has holidays left then the easiest action would be to put it down as paid leave, or they could ask the staff member to do overtime for the hours missed. If the employee doesn’t have any holiday entitlement left, then it could be marked down as unpaid leave.

“If they have dependents, either children or adults they care for, then it could also be classed as emergency unpaid leave as there is no other alternative option available but to care for them while they’re all stuck in Spain, for example.

“These are the steps that I think are reasonable in such circumstances because it’s not the fault of the employees if their flight gets cancelled or delayed.”

Joanne said employers could take disciplinary action if an employee misses work – but would recommend against this step wherever possible.

She said: “I would be cautious about taking disciplinary action, especially if you give somebody a warning for unauthorised absence, because that could be open to appeal as it’s not their fault they were delayed.

“Employers should consider disciplinary action as a final resort and perhaps only if the employee hasn’t contacted you to let you know about the delays, or if you don’t think it’s a genuine claim.

“It’s best to adopt a lenient stance as you don’t want to face an unfair dismissal case, have a grievance against you or force people to resign. Do you really want to lose good staff members at a time when it is increasingly difficult to recruit, and at the additional cost of recruiting a replacement?”