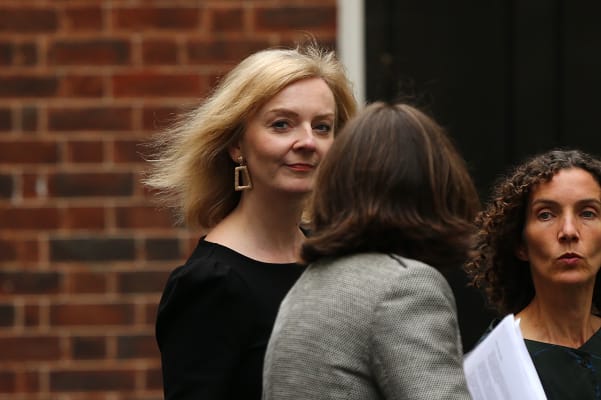 A backbench Tory MP has said he has submitted a letter of no confidence against Liz Truss to the 1922 Committee.

William Wragg announced in the House of Commons on Wednesday his move and he is now the sixth Tory MP to publicly call on the Prime Minister to resign.

Wragg told MPs in the Commons, “I can’t go and speak to my constituents, looked them in the eye and say they should vote for our great party.”

The Shadow Chancellor Rachel Reeves also attacked Truss on Wednesday afternoon saying that the Prime Minister and her government have set “our economy ablaze.”

Reeves said, “We are here because of a Tory crisis made in Downing Street but paid for by ordinary working people.

“The Conservative mini-budget of 23 September will go down in history as the day that the British government chose to sabotage its own economy.

“We saw the Conservatives hurl unfunded tax cuts towards the wealthiest with excessive borrowing and yet more government debt.

“This government set our economy ablaze and as a direct result in the last four weeks we have experienced chaos in financial markets, repeated emergency interventions from the Bank of England, warnings from the ratings agencies, and rebukes from the International Monetary Fund.”