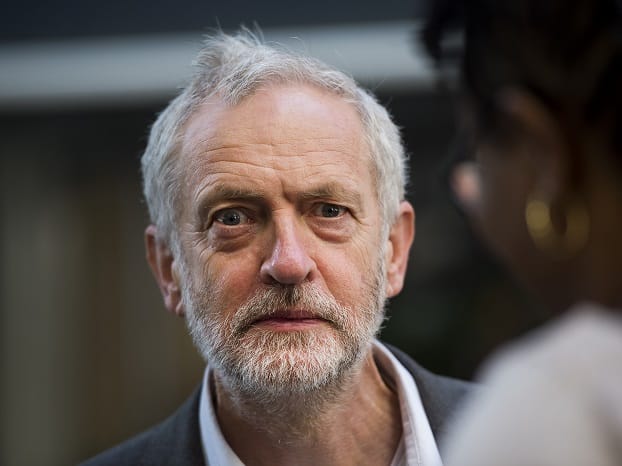 The Tories have a released a scathing attack on Labour Party leader Jeremy Corbyn through a new video.

In the video, Corbyn has been branded as a “threat to national security” by the Tories.

A short description of the YouTube video read: “Labour’s new leader believes Osama Bin Laden’s death was a ‘tragedy’, describes known terrorists as ‘friends’, and wants to surrender our nuclear defences and dismantle our Armed Forces. Labour are now a threat to our national security.”

Take a look at the video:

No Lidl thing: Discount supermarket to swoop on London with 300 new stores