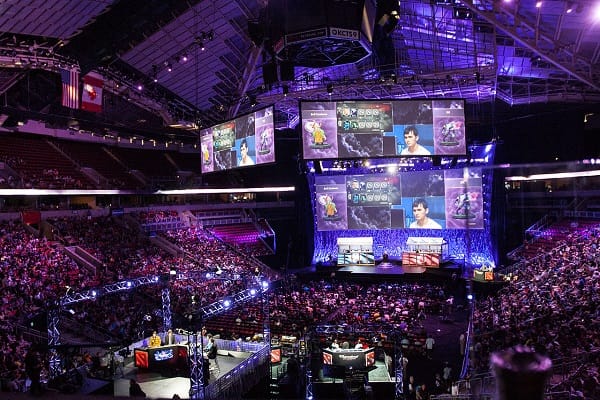 According to data analyzed and published by SafeBettingSites.com the prize pool for The International 10 is currently worth $33,456,363 million and counting. The 2019 series for the same tournament hit a peak of $34,330,068.

Though the 2019 prize pool is the highest amount that has ever been offered for a single event in eSports, the 2020 cash pot is likely to surpass it.

The International is one of the highest paying tournaments in eSports thanks to its contribution model. Fans get to build up the prize pool from a base of $1.6 million by purchasing in-game items such as the Battle Pass and its upgrades. 25% of all purchases go into the cash pot.

Over the years, DOTA 2 has awarded over $165.4 million in cash prizes. During the period between 2018 and 2020, the highest paid player in eSports globally, Johan Sundstein, aka N0tail, made at least $3.75 million from DOTA 2. Furthermore, DOTA 2 was the highest paid single game for top teams globally in 2019. The top 10 teams in eSports made $148.5 million from the game, with the leading team, OG, taking home $33.4 million.