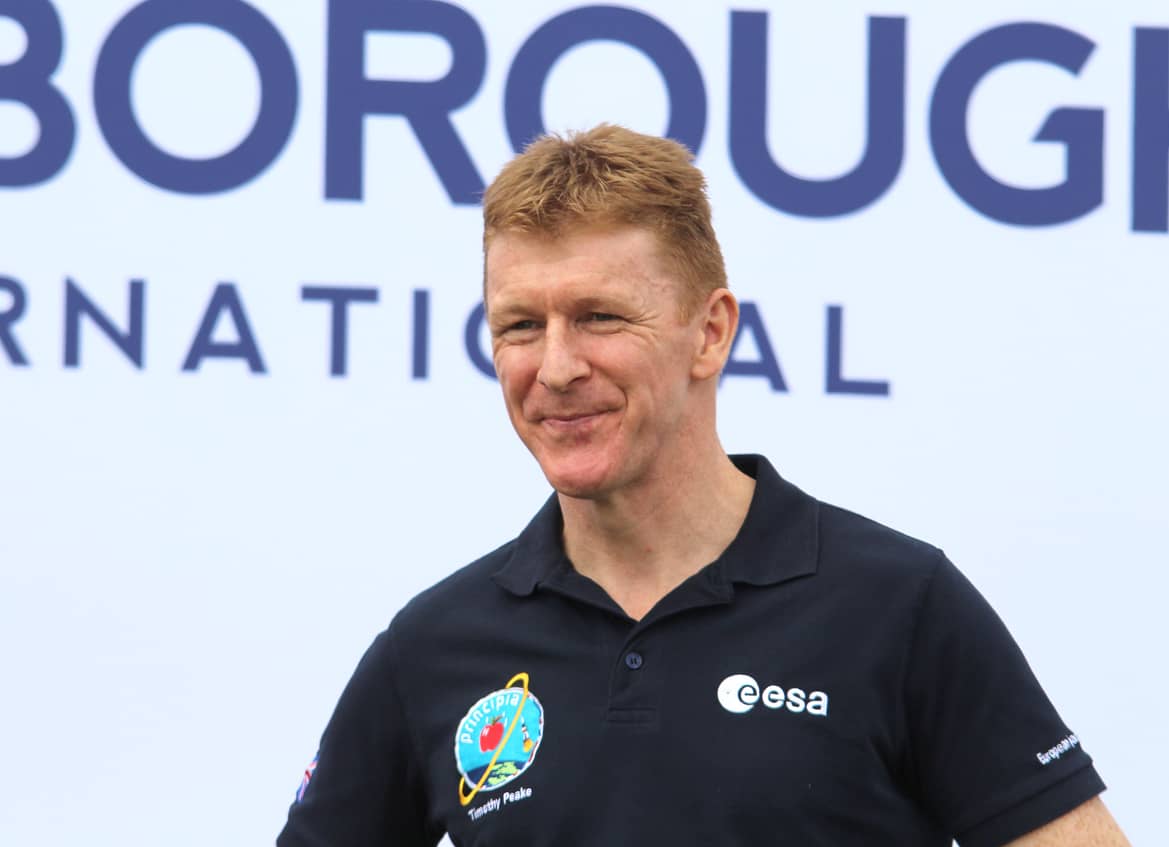 Would you take a visit to the museum?

The space capsule which took Tim Peake to and from the International Space Station has now been put on display in the London Science Museum.

The museum has said the Russian space capsule is an important part of UK space history, it hopes to inspire the public with the new display.

The spacecraft known as Soyuz TMA-19M has since been refurbished since its return to Earth but it’s still slightly singed from when it entered the planet’s atmosphere.

As well as this business Secretary Greg Clark, has confirmed that Major Peake will make a return to the Space Station for another mission.

When this will be is not yet known but it will be decided by the European Space Agency (Esa).

The UK has committed to continue to take part in Esa’s space station programme.