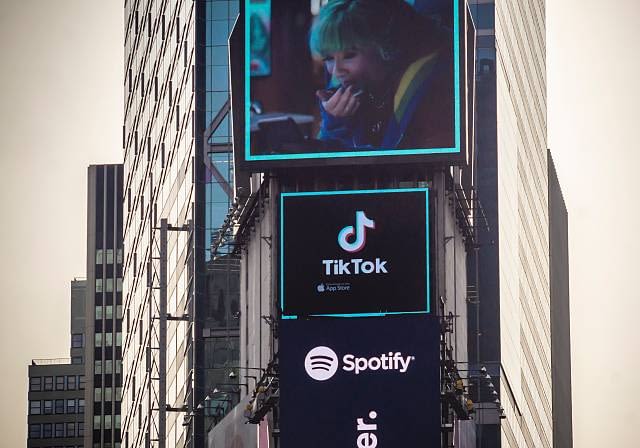 TikTok user spending shot up by $128m in January

Despite having a bleak outlook in 2020, TikTok ended the year on a high note and has embarked on an upward trajectory in 2021.

According to the research data analyzed and published by Comprar Acciones, TikTok was the top-grossing non-game mobile app globally in January 2021. Users spent $128 million on the app, up by 380% from its January 2020 revenue. 82% of the revenue came from China through its domestic app version Douyin and 8% from the US.

Based on a report by Apptopia, there were 89 million installs of the TikTok app in 2020 from the US alone. It ranked first ahead of Instagram, which had 62 million. Facebook was third with 53 million and Snapchat got the fourth place with 51 million.

TikTok was the second most downloaded mobile app in January 2021, with 62 million installs worldwide according to Sensor Tower. China accounted for 17% of the installs via Douyin while the US was second with 10%. For the full year 2020, it was the most downloaded and highest grossing mobile app worldwide. On the App Store, it generated $1.2 billion during the year, marking a 600% year-over-year (YoY) increase.

On the other hand, in its home market, China, ByteDance (TikTok’s parent company) competes with Tencent-backed Kuaishou. Kuaishou is ranked as the second biggest short-form video platform behind Douyin. It recently raised $5.4 billion in a Hong Kong IPO, the largest IPO raise in over a year. Following the IPO, Kuaishou’s shares went from HK$115 ($14.80) to HK$320.20, sending its market value from $61 billion to $160 billion.