Home Business News TikTok could be banned in the UK 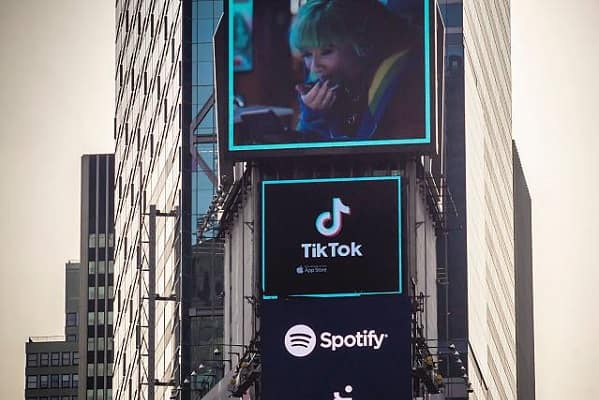 TikTok could be banned in the UK

Tory MP Nus Ghani has warned that the social media platform TikTok’s alleged involvement with the Chinese Communist Party (CCP), “should concern us all.”

The comment comes after TikTok could be looking to move their global headquarters to London.

Speaking to BBC Radio 4’s Today programme, she said, “I am concerned about TikTok’s recent announcement. Maybe it’s a business decision that they have towards the UK.

“But we should be concerned if they are being put under pressure from the Chinese authorities.

“We should definitely be concerned about that.

“That should concern us all.”

It has further been alleged that the CCP can access peoples data when using TikTok by the US secretary of State Mike Pompeo.

“TikTok is not available in China. TikTok data is stored in the US.

ByteDance TikTok’s parent company had been in discussions with the Department for International Trade and Downing Street to create around 3,000 jobs.

However, he dismissed these reports, he said, “We are still thinking about what to do about our global HQ and we haven’t made any decision on that yet, and anything else is speculation.”

Bertram hit out against the allegations and said the social media app is being “kicked around as a political football” and that some of the “political rhetoric” is “getting out of the reality.”