Home Business News Thousands of operations will be cancelled if more than 300,000 nurses strike action goes ahead 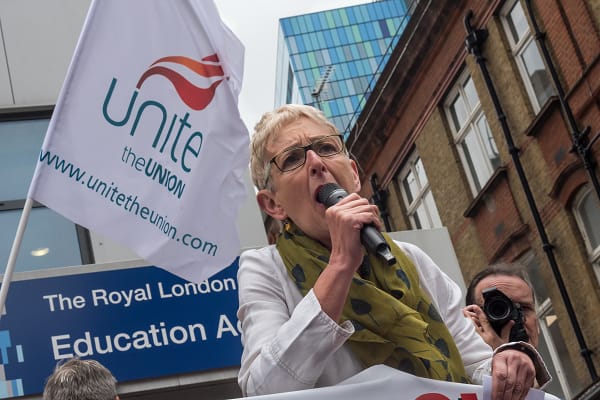 Thousands of operations will be cancelled if more than 300,000 nurses strike action goes ahead

More than 300,000 members of the Royal College of Nursing (RCN) are expected to announce strike action later on Wednesday.

There has been warnings that should the strike go ahead then thousands of operations will be cancelled which will force the health service to only treat emergency patients in a “life-preserving care model.”

The RCN union has said that thousands of nurses are “burned out, underpaid” and many have quit the profession over the last year.

An RCN spokesperson told Sky News, “Our strike action will be as much for patients as it is for nurses – we have their support in doing this.

“As we begin action, politicians in every part of the UK will be challenged to back their nursing staff and understand the strength of public support.”