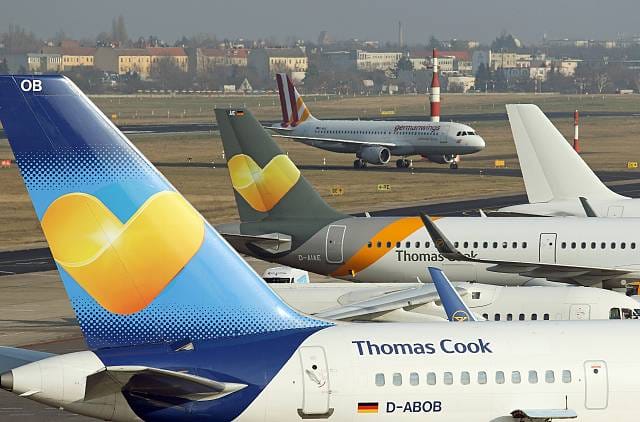 Thomas Cook’s directors have received almost £50m in pay and perks over the last 12 months, Boris Johnson has questioned should senior managers pay themselves “large sums of money.”

Anger is growing over the large sums of money that was paid to Thomas Cook’s bosses as their business went “down the tubes.”

Speaking in New York the British prime minister said, “I have questions for one about whether it’s right that the directors, or whoever, the board, should pay themselves large sums when businesses can go down the tubes like that.”

Labour’s Shadow chancellor John McDonnell hit out at the bosses and said, they have “a moral responsibility to return their bonuses.

“They created this mess and there are large numbers of people losing their jobs.”