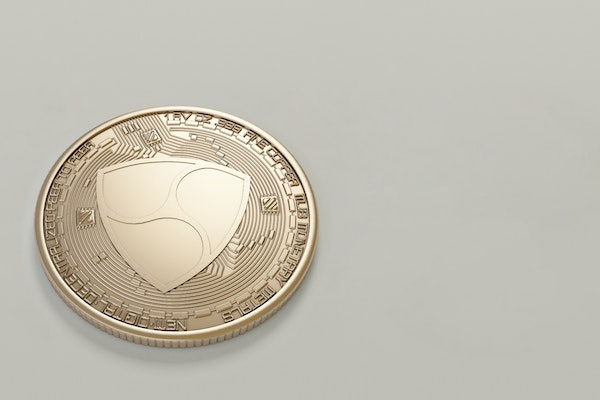 The top cryptocurrencies to invest in during 2022

NEM is a cryptocurrency launched on March 31, 2015. Written in Java, NEM uses a proof-of-importance (POI) algorithm. NEM has a stated goal of a wide distribution with industry-leading performance. NEM’s blockchain software is used in a commercial system called Mijin, which is being tested by financial institutions and private companies in Japan and elsewhere.

NEM’s coins are called XEM and can be transferred between accounts instantly with no fees. NEM also features an Eigentrust++ reputation system, which allows for decentralized voting and governance.

NEM has been listed on major exchanges and has been among the top ten cryptocurrencies by market capitalization. So, if you’re looking for one of the top cryptos to invest in, consider NEM.

Bitcoin is a cryptocurrency and a payment system, first proposed by an anonymous person or group of people under the name Satoshi Nakamoto in 2008. Transactions are verified by network nodes through cryptography and recorded in a public dispersed ledger called a blockchain. Bitcoin is unique in that there are a finite number of them set at 21 million.

Bitcoins are created as a reward for a process known as mining. They can be exchanged for other currencies, products, and services. More than 100,000 merchants and vendors accept Bitcoin as payment. Bitcoin can also be held as an investment.

Bitcoin has had a volatile history in price but is currently worth $20,969 per coin. Many people are investing in Bitcoin because they believe in its potential. But there are plenty of reasons to invest in Bitcoin, including its potential for high returns, its use as a global currency, and its security features.

The Ethereum coin was created in 2015 as a way to improve on the Bitcoin model. The key difference is that Ethereum is based on a platform that allows for the creation of smart contracts, which are self-executing agreements between buyers and sellers. These contracts can be used to create decentralized applications (dApps) on the Ethereum network. This flexibility has led to a surge in interest in Ethereum, and its value has grown rapidly. At the time of writing, one Ethereum coin was worth around $1,340.

Ripple is a payment protocol and settlement system for banks, digital asset exchanges, and other financial institutions. Ripple was created in 2012 by Chris Larsen, Jed McCaleb, and Arthur Britto. The company has offices in San Francisco, New York City, London, and Sydney. Ripple allows banks to process international payments faster and cheaper than they can with the current systems like Swift. In addition to being faster and cheaper, Ripple also allows for transparency in the payment process because it’s built on blockchain technology.

Iota is a relatively new cryptocurrency that was created in 2015. It differs from other cryptocurrencies because it uses a directed acyclic graph (DAG) called the Tangle. This makes Iota faster and more scalable than other cryptocurrencies. Another unique feature of Iota is that it allows for microtransactions. This could make it useful for payments in the Internet of Things (IoT). As a result, this crypto has been gaining popularity as an investment.

The top cryptocurrencies to invest in are those that show the most potential for long-term growth and have a strong community behind them. Some cryptos that demonstrate this potential include NEM, Bitcoin, Ethereum, Ripple, and Iota. Altogether, these cryptocurrencies have the potential to revolutionize the way we interact with the digital world.