Home Business Insights & Advice The security service of Ukraine has started an audit of the activities of Serhiy Tokarev, a Russian investor in Diya.City 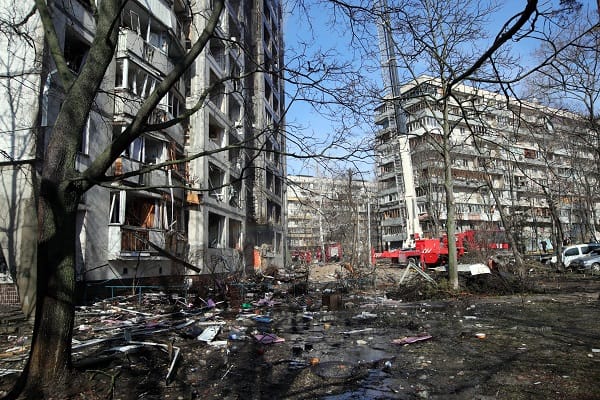 The security service of Ukraine has started an audit of the activities of Serhiy Tokarev, a Russian investor in Diya.City

Political expert Oleksandr Kochetkov published the response of the SBU to his request.

He said that Tokarev leaves and enters Ukraine freely and has repeatedly visited the occupied Crimea via Moscow, bypassing the state border of Ukraine. In addition, Tokarev might cooperate with the FSB, and, until recently, he did not even condemn the Russian war against Ukraine. This did not get in the way of his partnership with the Ukrainian authorities and investments in the Diya.City project by the Ukrainian government.

Kochetkov informed the SBU about these facts.

“The information I shared will be used within operational and investigative measures on this subject. This is encouraging. However, Tokarev, of course, has high-ranking friends and partners, which interferes with the actions of the security forces. This means that everyone must be exposed, both the person subject to investigation and his advocates. Or one should remove suspicions by showing evidence also legalise him in Ukraine in this way,” the expert wrote.

According to him, Tokarev noticed the activity of the SBU himself. Now he is “trying to become a fit and be useful.” He started to refer to the war as war and launched several projects to support Ukrainian tech specialists who suffered from aggression, etc.

“All this is, of course, good. One might even say it’s wonderful, were these actions not a usual smokescreen to hide the core – Serhiy Tokarev’s anti-Ukrainian activities. And we need to clarify this issue as soon as possible,” Kochetkov wrote.

It’s important to remind that the National Security Council sanctioned Tokarev in 2016. He was subject to 10 restrictions, including his assets being blocked. In 2020, Tokarev got rid of the restrictions and gave a start to active reputation restoration measures. Also, according to the media, he has flown to Moscow 172 times since 2016. Now, he wants to get Ukrainian citizenship.

Our department has reviewed your letter within our area of responsibility following the assignment from the leadership of the Security Service of Ukraine as related to the activities of Russian citizen Tokarev S.O., who is engaged in the gaming business on the territory of russia and Ukraine and keeps stable relationships with the aggressor state.