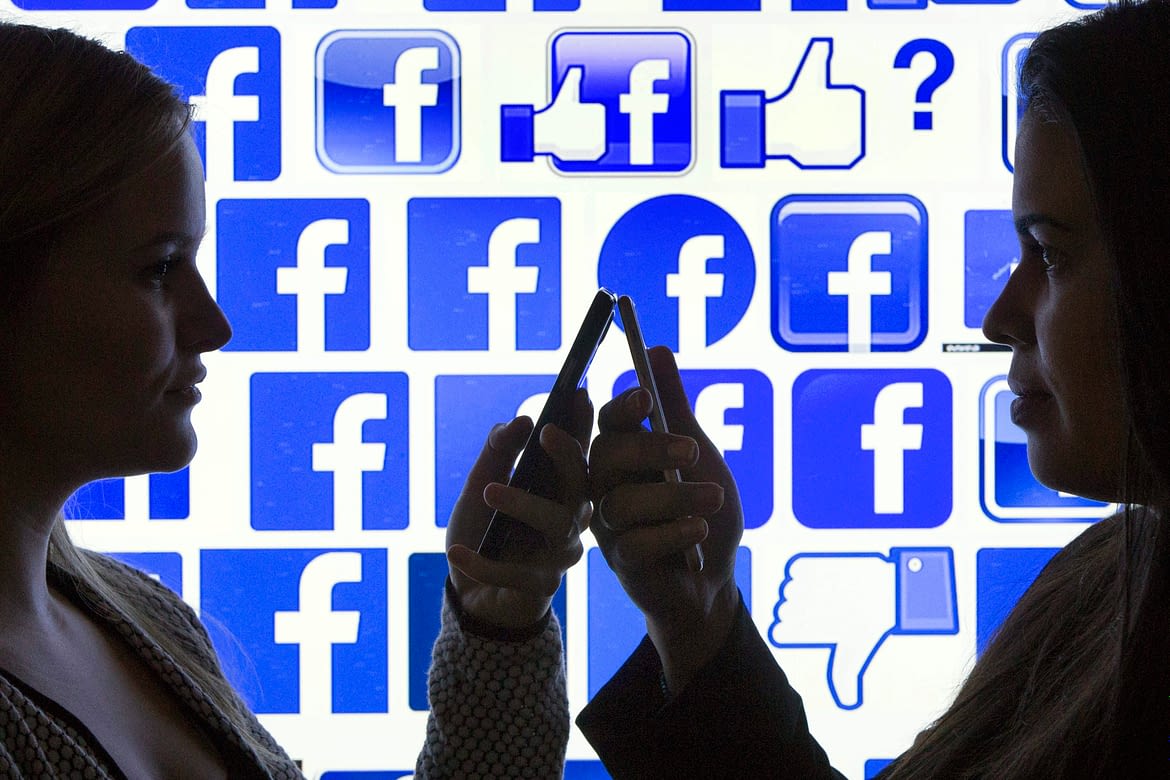 The year 2020 has witnessed a surge in the number of social media users, with millions of people spending more time indoors and online amid the coronavirus outbreak.

According to data presented by BuyShares.co.uk the combined number of Facebook, YouTube, and TikTok users, as the three most popular social networks in 2020, is expected to reach over 5.9 billion by the end of 2020, a 900 million increase year-over-year.

The Number of Facebook Users Soared 430% in the Last Decade

As the biggest social network worldwide, Facebook has witnessed an impressive growth of its user base. In 2010, the popular social media platform had 431 million active users. In the third quarter of 2012, the number of active users surpassed one billion, making it the first social network ever to do so.

Statista Key Market Indicators data revealed the Facebook user base continued its immense growth in the next six years, jumping over 2 billion in 2018. Statistics indicate this figure is expected to touch 2.3 billion in 2020, a 430% jump in the last decade.

In the last quarterly earnings report, the company stated that almost 3 billion people were using at least one of its core products, including Facebook, WhatsApp, Instagram, and Messenger, each month.

Analysed by geography, India represents the largest Facebook market, with 290 million users as of July. The United States, Indonesia, and Brazil follow with 190 million, 140 million, and 130 million Facebook users, respectively. By the end of 2026, the number of Facebook users is expected to rise to 2.8 billion globally.

Statista data indicated the number of people using YouTube, the second most popular social network globally, doubled in the last three years. In 2017, the popular online video-sharing platform had over 1.4 billion users. In the next two years, this figure jumped to almost 2 billion.

Statistics show the number of users continued growing in the last twelve months and is forecast to hit almost 2.3bn in 2020, a 15% jump year-over-year. The increasing trend is set to continue in the following years, with the video-sharing platform overtaking Facebook’s leading position and reaching more than 3.3 billion users by 2026.

With 311 million users as of October, India is the largest YouTube market. The United States, Brazil, and Japan follow with 216.3 million, 138.2 million, and 116.6 million users, respectively.

However, Statista data revealed that TikTok witnessed the most significant growth in the number of users in the last three years. In 2017, the Chinese short-form video app had around 82 million users. Over the last three years, this number soared 1555% reaching over 1.3 billion in 2020.

The following years are set to witness remarkable growth of the TikTok user base, with the number of users rising to 1.8 billion by 2026.