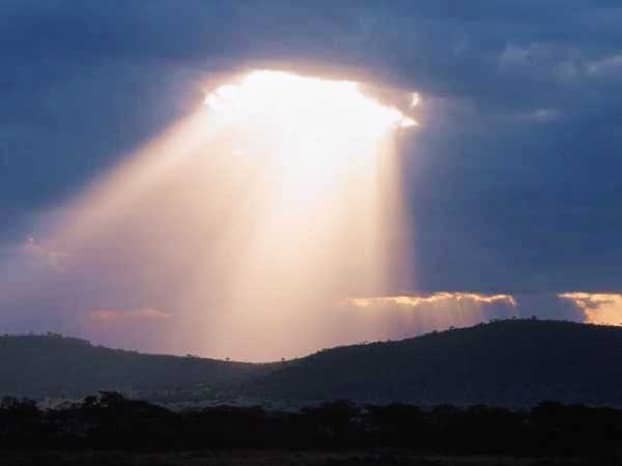 The new dawn of supermarket superpowers as Tesco & Morrisons tumble

The debate over whether endless wealth growth is possible has long divided economists.

Yet for a time, Tesco seemed to prove the infinite-pie-growers correct: it looked like it would just keep expanding until there was a Tesco Express on every moon of every planet in every solar system of the universe, with sales growth and share price increases to match.

No more: Tesco has been slipping over the last couple of years, and its latest results will be little salve to CEO Philip Clarke.

Tesco’s like-for-like sales fell 2.4% over the festive period, and shares were down by 4%.

Morrisons has suffered a similar fate, with like-for-like sales down 5.6% in the six weeks to 5 January, and shares down 7%.

And yesterday Sainsbury’s admitted that it’s had to cut its full-year sales forecast from 1.5% to 1%, despite record sales in the run-up to Christmas.

It is little coincidence that the “Big Four” British supermarkets are fumbling while at the precise same time some snappy upstarts on the scene are springing into super-popularity.

Lidl had its “most successful year in the history of Lidl UK” last year, the company said this week, and Aldi saw its most successful Christmas sales since opening in the UK in 1990.

These cut-price contenders are sucking up UK customers faster than the Big Four can say “but what about our basics range?”

And as we told you in November, one in three British shoppers had been to Aldi in the last three months.

A new dawn of supermarket superpowers is on the horizon.