Home Business NewsPolitics News The nation takes to the polls but who will be the next PM? 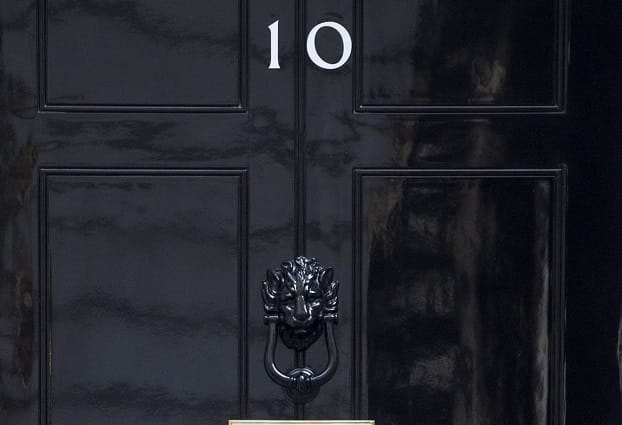 The nation takes to the polls but who will be the next PM?

Thursday the nation is taking to the polls to vote for the next prime minister, but who will be moving in to number 10 Downing Street?

The various polls this week have showed that Labour is only one point behind the Conservative Party whilst only half of the British public believe that Theresa May is right to be the next prime minister.

According to a Survation poll on Tuesday, for Good Morning Britain Labour has cut the Conservative Party’s lead by 16 points.

At the start of May, the Conservatives had a 17-point lead and in one month Labour has slashed this putting Labour on 40.4 per cent and Conservatives on a 41.5 per cent.

Just 23 per cent think the Conservative Party had performed better however, a staggering 30 per cent of Conservative voters believe that Labour has the best campaign along with 51 per cent of respondents agreeing.

Data for this poll was collected using a combination of demographically pre-balanced mobile and landline data, conducting fieldwork 2 and 3 June of all UK adults aged over 18-years-old. Survation polled 1,103 UK residents.

However, the Evening Standard has revealed Thursday, in their own Ipsos MORI research that May’s party are eight points ahead of Labour which points to the Conservative Party possibly having a majority of 40.