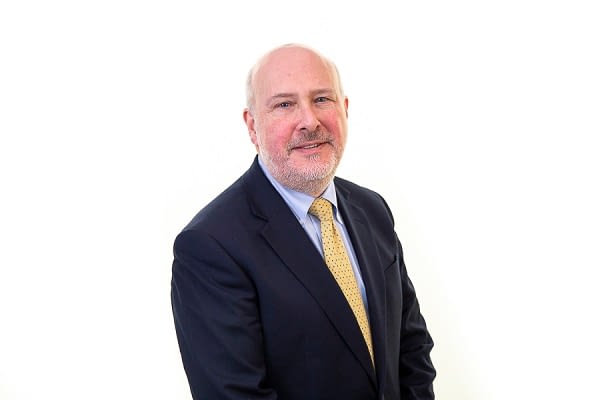 55% of charities based in the Thames Valley region consider their future to be under threat, according to a survey carried out by leading law firm Blandy & Blandy.

The firm, which has offices in Reading, Henley-on-Thames and London, surveyed more than 100 local and national charities based in the region, to assess the short term and longer term impacts of the Coronavirus pandemic upon the sector.

75% did not feel that the Government had done enough to support the charity sector amidst the crisis, with the Institute of Fundraising recently suggesting that charities could see their incomes fall by up to half in 2020. 72% of those charities surveyed by Blandy & Blandy said that their income had dropped in the past three months.

75% also said that they had placed up to half of their staff on furlough leave since March, with 17% furloughing more than three quarters of their employees.

The ongoing situation has inevitably forced charities to reduce the level of support they are able to provide, with only 25% continuing to operate at normal levels. 68% have been able to deliver a reduced offering, while 7% have had to pause their services entirely.

When asked, supporting their beneficiaries was the number one concern among charities in the region, followed by their financial situation and subsequently their staff. Also of concern, to a lesser extent, were structural and governance issues and property related matters.

Partner Nick Burrows, head of Blandy & Blandy’s specialist Charities & Education team, commented: “We have seen an increase in enquiries from charities as a result of the pandemic, with clients keen to explore and understand their options as they look to protect their charities’ future viability given often substantially reduced incomes.

At the beginning of the pandemic, our clients’ initial enquiries focussed on their contractual position with either commissioners or sub-contractors (particularly breach of contract and force majeure), but we have also been advising them on the furloughing of their staff, incorporation of their charities to give trustees protection, and in relation to the potential insolvency of charities”.

Blandy & Blandy continues to advise a growing number of local and national charities nationwide, and the firm’s experience and expertise in this area is recognised in The Legal 500.