Home Business NewsBusiness The future is multi-lingual – step up, or lose out! 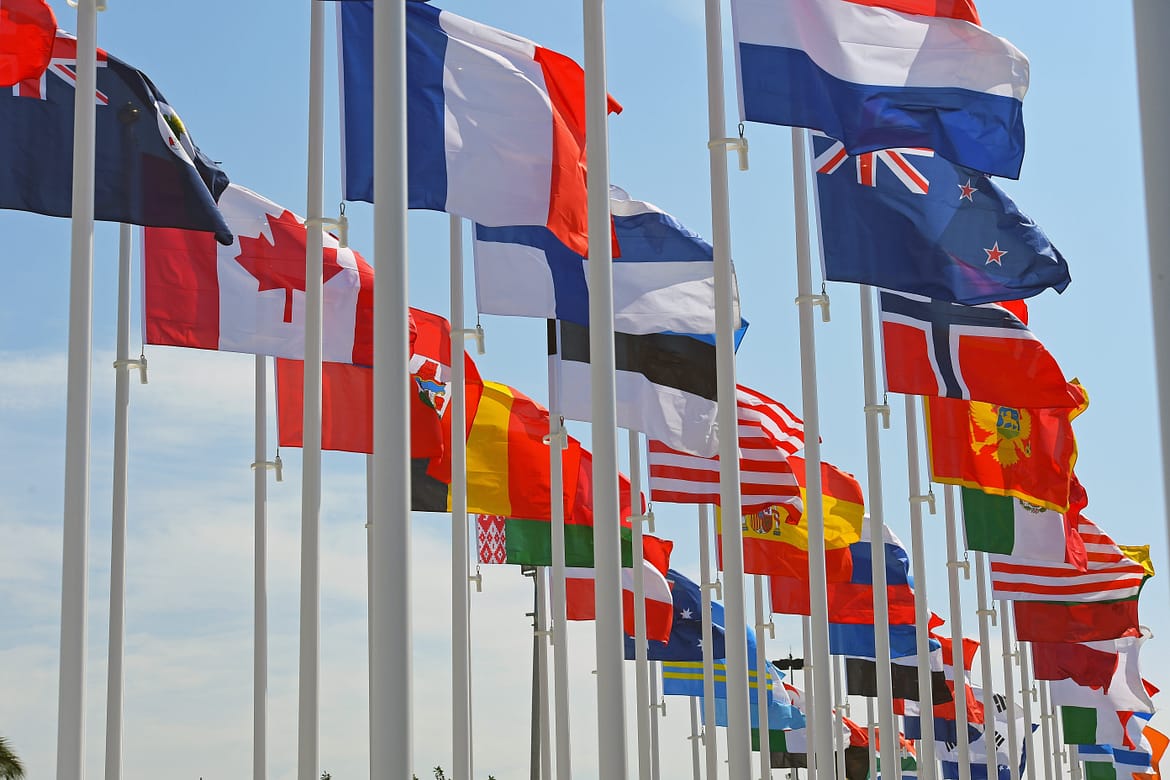 The future is multi-lingual – step up, or lose out!

Especially if you want to expand your business overseas

English may be the international language par excellence (oh blimey, French!) but other languages are not far behind…

Any ambitious Company that exports already, or aims to, simply cannot ignore the language factor.  Linguists say the future of the world is tri-lingual: English (in the bag!), Spanish (dos cafés con leche! – is that enough?) and Mandarin Chinese (need to do some work on that one…)

There are different approaches you can take for your language needs; focus on a core of staff who have linguistic aptitude, developing their skills to the max.  Or make sure everyone who has overseas contacts has a smattering at the very least for business trips and other international communication.  Probably a mix of these is best, strategically.

Plan your language training over the long-term – it’s a process that pays dividends quickly in terms of ability to communicate at a basic level, but to progress to a level of serious competence takes time.

There is a myth that the British can’t learn languages. Do you realise that’s actually quite racist, against ourselves? It just not true anyway. There are thousands of Brits abroad who have integrated in their new environments and speak the relevant language like natives. Anyone can, in theory, learn any language – fact!

We all need to get into the mind-set that being at the very least bi-lingual should be the norm. At Chris Polatch Languages we’d recommend Spanish as your first port of call. It’s a World Language (see above!), is widely-spoken in North America as well as in South America (apart from Brazil, Spanish is spoken pretty well exclusively throughout this vast and growing continent), it’s approachable in terms of vocab, grammar and pronunciation, and native speakers view attempts to speak it by non-natives as laudable, and will give you a helping hand.

But you might have a reason for learning another language. Maybe you are merging with a German business? Perhaps Italy is a major market for you? (never forget that Italy is a major world economy, with a large population, similar to our own).

Or how about Arabic? Spoken throughout the wealthy Middle East, it is not one of the Big Three above, but it is a major language. French may have waned in international importance but France is a big economy, and if you do business with French Canada it comes in pretty handy!  Portuguese (similar to Spanish in vocabulary and grammar – if not pronunciation! – is vital for doing business with Brazil, as well as being quite handy when you’re in that beach-bar in the Algarve!)

Don’t neglect your foreign staff – most of you will have some if not many. How good is their English, really? Are you happy to send them out to do a pitch?  Do you feel they sometimes don’t fully get what you need from them. Improving the the English of staff whose first language it is not is all part of the language training mix.

Apart from its direct usefulness, language learning can be great for team-building. And you may find that someone who is struggling in their work turns out to be a natural linguist – great for their self-esteem and potentially something that can be to the organisation’s advantage.

Can you afford to stay mono-lingual?

At Chris Polatch Languages, we can send a teacher to you at lunchtimes or after work, or for 1:1 classes at any time.

All lessons are logged online by our teachers, and we keep a record of which staff have attended, accessible to your HR people.

You can book just 12 hours initially, to see how you get on, topping up with as few or as many hours as you like going forward. We manage the whole course for you, checking in with you as often as you like to discuss progress. We’ll also supply reports if required, and can recommend exams that can be taken in various languages to prove language competence.