Home Business News The four day week: Why it might just work 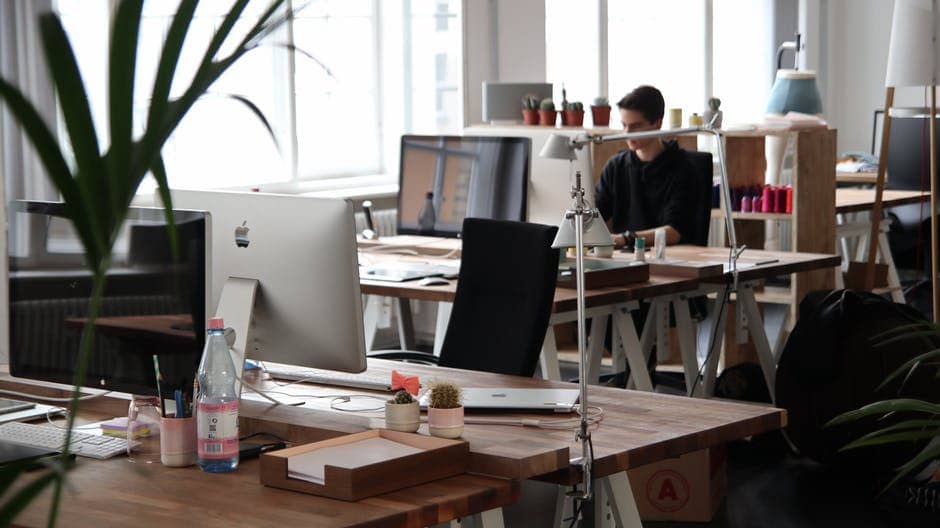 The four day week: Why it might just work

The working week and its 5:2 ratio has been the norm for the last century or so. But in an age of disruptive technologies and at a time when flexible and remote working arrangements are easier than ever, it’s time to think about making a change.

On average, UK workers spend more hours per week working than their counterparts in Germany, Norway, Denmark, France and the Netherlands, according to data from the Organisation for Economic Co-operation and Development (OECD).

With an emphasis on flexible working arrangements and quality of life over time spent at work, Denmark has the best work-life balance, according the OECD Better Life report.

Importantly, these arrangements don’t damage productivity; rather, they improve it. There is a growing body of research which has found that working too many hours is damaging for productivity, which, in turn, has negative consequences for the wider economy.

There are several benefits associated with the four-day working week, including increased productivity and higher employee retention rates.

Historically, it’s always been the case that shorter working days have increased productivity and reduced the incidence of workplace accidents – particularly in factories – while also giving employees more free time.

There are ancillary benefits, too, like improved morale and employee well-being, both physical and mental. One prominent doctor, Professor John Ashton, has previously called for the introduction of a four-day working week to help alleviate issues like stress, sleep problems, and reduced absenteeism through sickness.

Reducing time at work could also mean less time spent commuting. Unsurprisingly, long commutes have a negative impact on both health and productivity, according to research jointly published by insurers Vitality and the University of Cambridge.

How can this help your business?

And these are only the benefits for employees; there are other tangible benefits for businesses owners and from a wider, environmental perspective. Less commuting, for example, offers spin-off benefits like less traffic (and improved air quality) and reduced costs for employees.

From a business perspective, utility costs will likely fall if your premises are closed for an additional day, and give you the time to focus on other projects outside of work.

From a wellbeing point of view, less time spent concentrating on work also gives you time to rest properly, helping to improve creativity and problem-solving – which could feed directly into a difficult problem you face at work. It’s the step-back-to-see-the-full-picture approach.

Are there any downsides?

One criticism of the four-day week is affordability; as one work day equates to 20% of a weekly salary, this could be a make-or-break change for some workers. Equally, it could be damaging to businesses which lose a day of trading.

But the four-day week isn’t the only option – there are other practices which could help to solve productivity problems. Shorter working days, flexible working arrangements and seasonal early finishes are a few ways of keeping employees happy.

In addition, the integration of AI and automation in many sectors could threaten some jobs, and the shift to a four-day week could help alleviate this impact.

When employee health and productivity are suffering, it’s time to re-think the outdated 5:2 working week. Shifting the emphasis back towards life, while still leaving plenty of time for work, is the ultimate goal of the work-life balance.