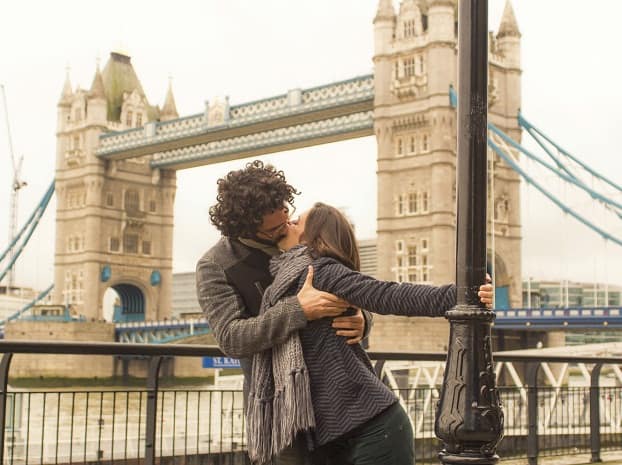 Online dating has been around since the ’90s, but the move toward a more digital age has served to make it a much more accessible to the general public. There are thousands of dating websites nowadays, and people are far less biased toward it than even ten years ago; about 55% of people who have never even used online dating agree that it’s a good way to meet people.

You can pick and choose what dating sites you use and how much you pay for them.

Dating sites span a range of monthly subscription costs. Some are free, while some cost more than $50 a month. There are different pros and cons to different sites, and many people mix and match to find the combination that works right for them. Even more interestingly, some are free to join, but have premium users who get extra features, or ways to spend money that give extra perks.

Something interesting is that online dating that is cheaper or more expensive will not be accepted by the user. Basically, entirely free sites tend to set off warning bells in potential users’ heads, wondering if they’re being scammed one way or another. On the other hand, extremely expensive sites will usually be passed over, because many people don’t have the kind of funds to spend something like $60 a month on a dating site.

Plenty of companies offer a free account with limited privileges, which can then be upgraded to a paid membership, allowing users to do more. Even more enticingly, memberships are usually discounted when they come in bulk. Flirt.com, for example, has a six-month bulk membership deal for $96 – that works out to $16 a month, less than half the cost of one month at $35.

By making a decision as to what you will and won’t pay for, you’ll know ahead of time how much money you’re spending on the subscriptions, and you can end up with a very cheap service by taking advantage of discounts.

You can go out with only the partners that you feel you’ll actually enjoy.

Blind dates are great and all, but they’re huge money-wasters. A normal first date can run you anywhere from $50-$250, depending on how long you’ve been in the market, and even at one date a month, you’re still spending some serious money. Online dating, even on a premium subscription, tends to cost less than that, and the best thing is, you can only go on dates with people you really feel like you’re interested in.

Sure, you’ll end up with some flops. But not only are these dates a little more secure, you’re also going to feel like you know the other person better. That comfortable feeling can lead to a more “second-date” type of date, which is less expensive and less anxiety-inducing.

You can get more return on less time.

Something that in-person daters might notice is that dating in person is very, very hard work. Between finding people you’re interested in, sifting through the botched dates, and trying to make sure you’re impressive enough to catch someone’s eye, you have to use a lot of time to find “the one.” Many dating apps, however, have profiles that can be set up in 15 minutes, and you can hold a conversation while doing other important work.

This is actually saving you money. Think of it this way: your workplace has decided that your time is worth money to them, which means you should value it that way as well. If you’re making $20 an hour at your job, then spending an hour of your time trying to set up a date that doesn’t work out is $20 wasted. If you can instead spend 15 minutes setting up a profile, then work on some things from home while occasionally responding to messages or scrolling down the front page for five minutes, you’re saving yourself $15 as opposed to that blind date.

Sure, $15 isn’t a lot on its own, but every dollar wasted adds up. Thinking of your time as being valuable makes it easier to understand the financial benefits of being able to multitask your dating life.

Online dating isn’t for everyone. Some people enjoy it more than other people do, and if you decide you just want to go about it the old-fashioned way, that’s your prerogative. But for our digital age, online dating isn’t just easier, it’s cheaper. Matching up with someone who already has some of the same interests as you is definitely preferable to a seemingly-endless list of blind dates. If you’re looking to save some money and you’re not afraid of a smartphone, it’s definitely not a bad idea.