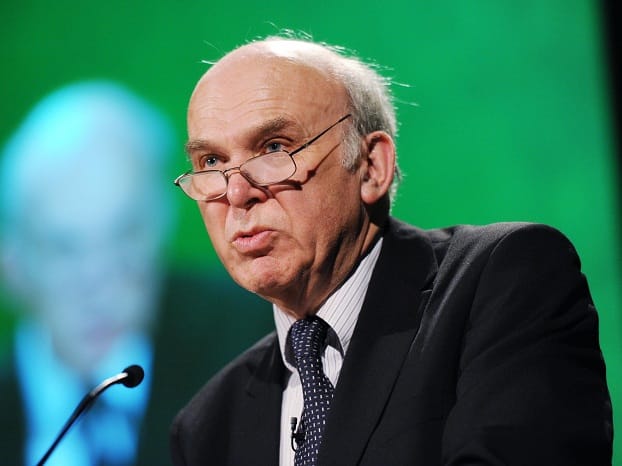 The biggest losers of General Election 2015

Lost seat to: Drew Hendry of the SNP

Thousands to protest against David Cameron outside No 10