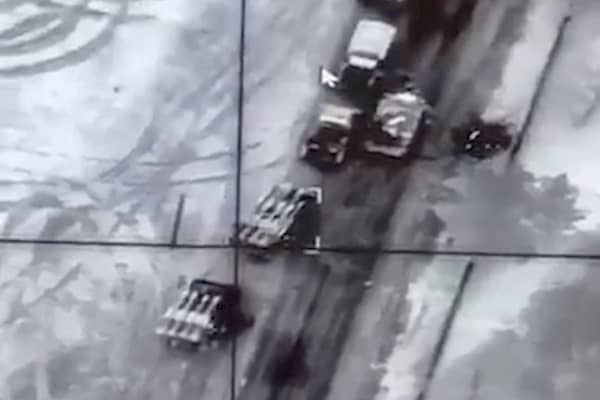 Vladimir Putin has been stitched up by his own senior advisers who “are too afraid to tell him the truth” over what is really happening to Russian forces on the ground in Ukraine.

Putin’s soldiers are being slaughtered hour by hour leading to huge amounts killed in action with hundreds surrendering and thousands fleeing the war they don’t want to be a part off.

The US official said, “We have information that Putin felt misled by the Russian military.
“There is now persistent tension between Putin and the [Ministry of Defence], stemming from Putin’s mistrust in MOD leadership.
“Putin didn’t even know his military was using and losing conscripts in Ukraine, showing a clear breakdown in the flow of accurate information to the Russian president.”
“We believe that Putin is being misinformed by his advisers about how badly the Russian military is performing and how the Russian economy is being crippled by sanctions because his senior advisers are too afraid to tell him the truth.”