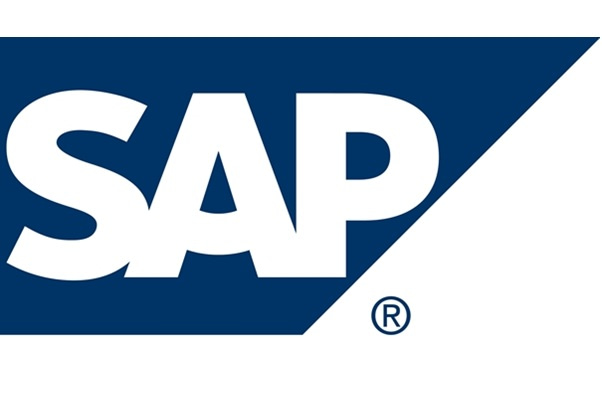 This article is brought to you in association with the SAP Job Board.

German software company SAP is looking to recruit hundreds of people with autism as programmers and product testers, saying they have a close attention to detail and an ability to solve complex problems.

“In support of its mission to help the world run better and improve people’s lives, SAP announced it will work globally […] to employ people with autism as software testers, programmers and data quality assurance specialists,” said SAP in a statement.

SAP started the project by hiring six people with the condition in its office in Bangalore, India, where they work as software testers. SAP said that its productivity had increased as a result of their efforts. Encouraged by this success, the German company is now looking to expand the project globally to leverage their unique talent for information technology.

SAP executive Luisa Delgado said the company believed that “innovation comes from the edges”. She added: “Only by employing people who think differently and spark innovation will SAP be prepared to handle the challenges of the 21st Century.”

SAP’s recruitment drive is being undertaken in partnership with Specialisterne, a Danish organisation that harnesses the talents of people with autism to work in technology-oriented jobs.

People with autism have a neural developmental disorder that often undermines their ability to communicate and interact socially.

However, they often have above-average intelligence and are very good at looking for patterns and understanding rule-based systems, which can translate into highly useful skills in the world of computers.

It is estimated that autistic spectrum disorders affect only about 1% of the population worldwide.

The company will also provide coaches who can act as mediators between the workers and their employers and colleagues, for example to assist them with the challenges of working under time pressure or communication.

“This is the first major company to make such a commitment, and from that point of view alone it’s groundbreaking for sufferers of autism,” said Friedrich Nolte of Autismus. “We will be watching closely to see that they follow through and also looking to see that these workers are not being exploited.”

There is yet more good news from the SAP front. Recently, the company expanded its online shopping experience by enhancing its app store and SAP Hana is also proving to be successful.

Hana can bring dramatic acceleration of business processes,predictive analysis and sentiment data processing. It has not only already created additional SAP jobs, but is also listed as one of the developments to watch in Asia.

How did MVF become the UK’s fastest-growing tech company?

How London’s looming tech talent shortage could cripple our country