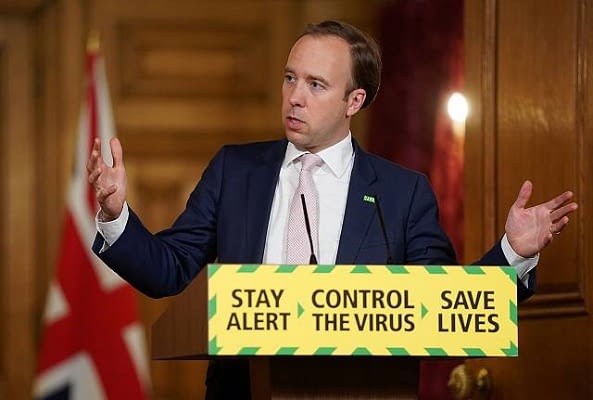 The government have dropped plans on Monday to reopen all primary schools and have left it up to school governors if they wish to open.

On Monday’s Downing street press briefing Health Secretary Matt Hancock said that the government needs to “work out” how to reopen schools fully, and it will “require ingenuity.”

Patrick Roach said, “The government’s rush to seek to reopen schools as part of wider efforts to restart the economy has been in the face of deep concerns and mounting evidence that this would contribute to a second wave of infections and deaths from the coronavirus.

“The overwhelming majority of teachers remain extremely worried that with schools opening to more children whilst safe social distancing and PPE continue to be major concerns, wider school reopening is simply not safe.

Former government chief scientist Sir David King said new modelling of coronavirus shows the risk to children will be haed if they return to school two weeks later than ministers propose. Delaying until September would further reduce the risk.

“It is clear from the evidence we have collected that 1 June is simply too early to go back. By going ahead with this dangerous decision, the government is further risking the health of our communities and the likelihood of a second spike,” Prof King said.

But scientists at UCL and the London School of Hygiene and Tropical Medicine have given a stark warning, that sending all children back to school in September, could trigger a more deadly and far larger second wave in December.

Last week, parents of children at a primary school in Bradford were told to self-isolate as two pupils tested positive for coronavirus hours after the school reopened.

Boris had a ‘per-arranged’ birthday party during lockdown when gatherings...

According to data presented by Financepr.com, the Norwegian Central Bank is the world’s largest …