Home Business News Tax filing deadline extended, but there is still a sting in the tail 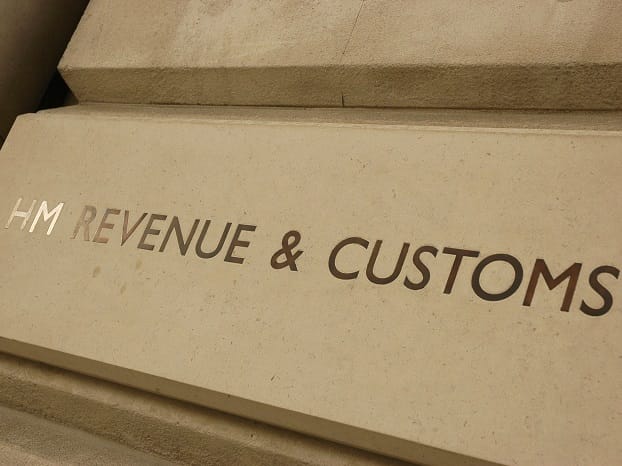 Tax filing deadline extended, but there is still a sting in the tail

Nimesh Shah, CEO at the firm said, “They are  finally acknowledging the difficulties taxpayers have faced because of the impact of the coronavirus pandemic.

He added: “ It’s amazing that HMRC have decided, with less than a week to go before people needed to file their tax return, to extend the deadline by a month.  This decision should have been made much earlier and will have caused certain taxpayer groups significant concern.”

Nimesh said, “There have been too many mixed messages from HMRC in recent weeks about appealing late filing penalties – the blanket extension will save the taxpayer and HMRC a lot of time in dealing with penalties and seems to be a sensible U-turn, albeit very late in the day.”

He added, “However, the sting in the tail is that the 31 January deadline is important for all other purposes, including making your tax payment.  Taxpayers will be left with a surprise in relation to interest and surcharges for late payment of tax if they wrongly believe the extension also applies to paying their tax.  HMRC will still want the tax and any late paid amounts will attract daily interest at 2.6% and a 5% surcharge if not paid by 2 March.”

Nimesh said, “In addition, even though the £100 late filing penalty will not apply, a tax return filed after 31 January is deemed to be ‘late’ for all other purposes – this can mean that the window HMRC has to raise an enquiry is automatically extended.  There may also be certain claims and elections that need to be submitted by 31 January (usually done via the tax return), and taxpayers need to be clear on the wider implications of filing after 31 January – they may not receive a £100 late filing penalty but there could be other consequences in relation to their tax affairs.”

He added, “I would still urge self-employed individuals to file their return by 31 January, as they risk being excluded from future Government support.  The Government has not yet announced the eligibility criteria for the fourth SEISS grant, but I expect that HMRC will want the 2019/20 tax return data to make a valid claim.”

HMRC could owe you £1,500 as average tax rebate increases...