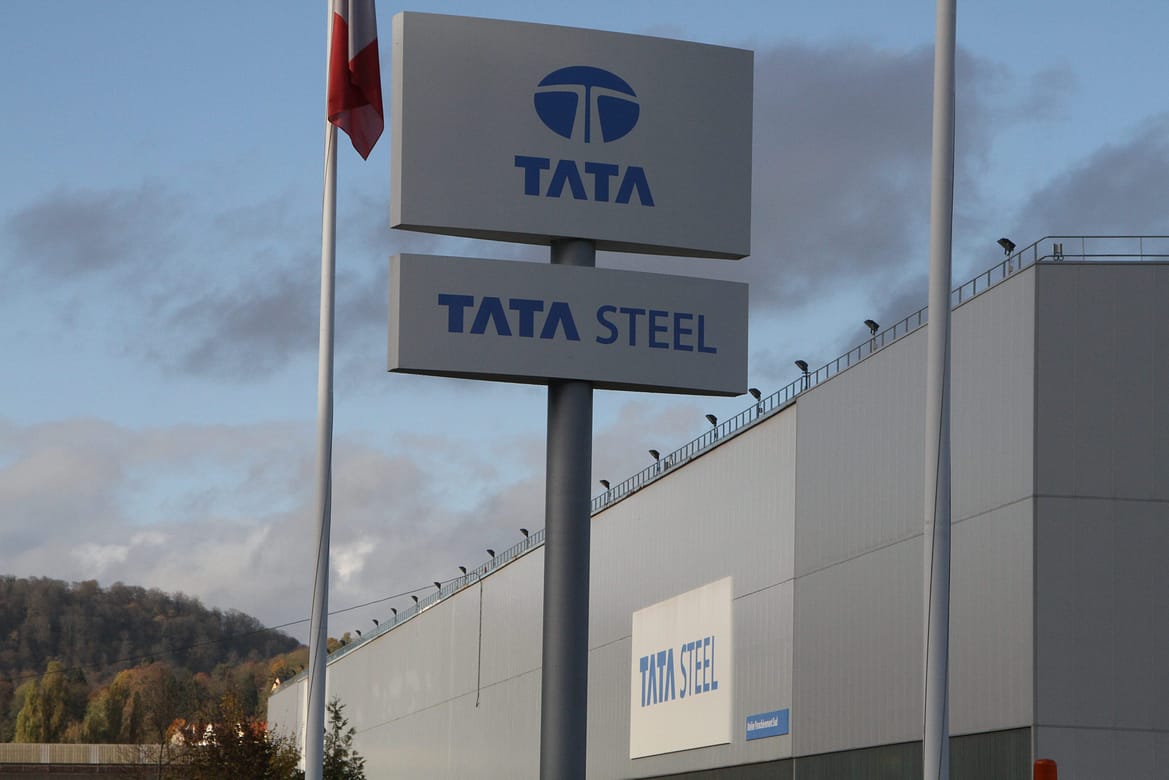 Tata Steel makes an offer for its closed pension fund

Tata Steel UK has made an offer to inject £550m into its now closed pension scheme. It will give the fund a 33 per cent stake in its UK business.

The scheme was shut down in March as Tata looked to avoid going bust.

Tata said the offer of cash and assets had been drawn up after talks with the UK pension authorities and the scheme’s trustees.

The proposed deal aims to absolve Tata Steel of any additional responsibly for the final-salary scheme. The UK pensions regulator and the Pension Protection Fund (PPF) are involved with the deal.

Currently it’s still not clear as to whether the British Steel Pension Scheme (BSPS) will stay as a free entity or whether it will fall into the hands of the PPF.

The trustees said: “All members and pensioners of the British Steel Pension Scheme would be offered an option either to transfer to a new pension scheme sponsored by Tata Steel UK offering modified benefits, or to remain in the BSPS and so receive Pension Protection Fund compensation,”