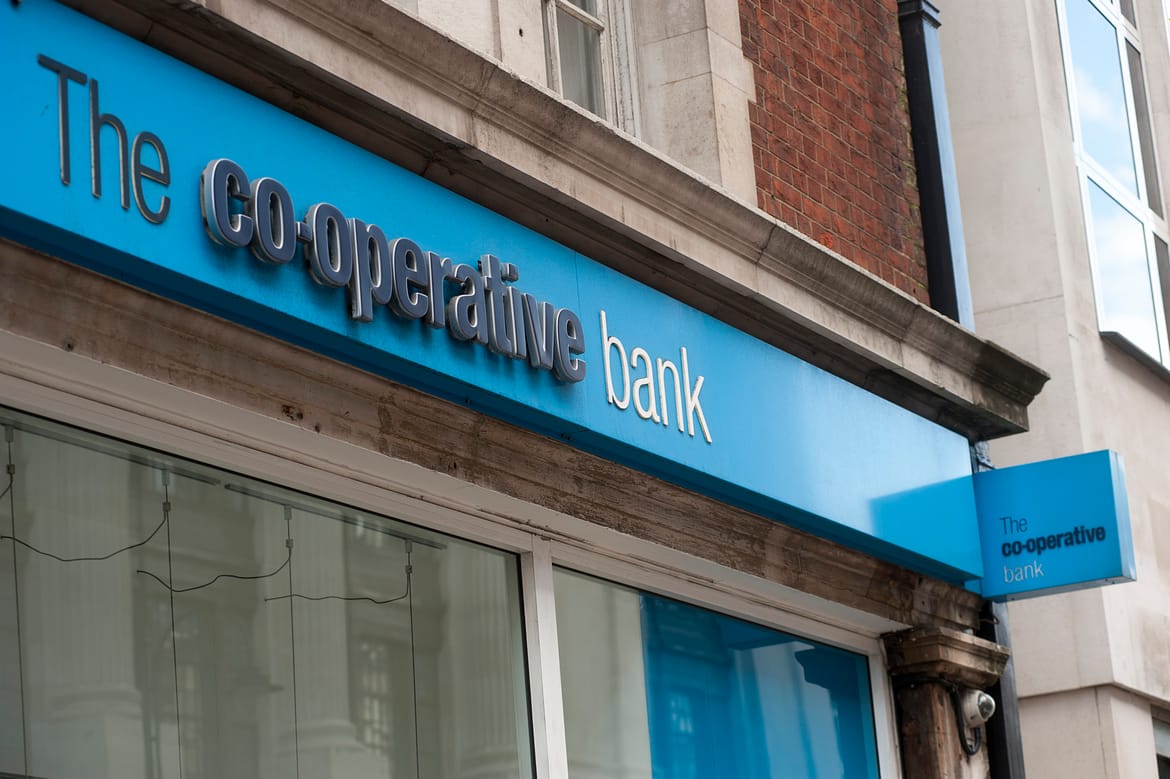 The Co-operative bank may have to turn to their backers for more investment which means that the backers could take control of the bank as the deadline ends Friday.

Only 20 per cent of the bank is owned by the Co-operative Group which means if the current investors pump more money in then they could end up owning the bank.

The current shareholders, bondholders and hedge fund companies are the current lenders to the bank. It could be, that they could offer a swap for debt-for-equity deal.

The Co-operative bank said that each of the “preliminary offers included some form of liability management exercise.”

It was reported by the Sunday Times that if no takeover offers happen then bankers from Houlihan Lokey could be appointed to oversee the financial restructuring.