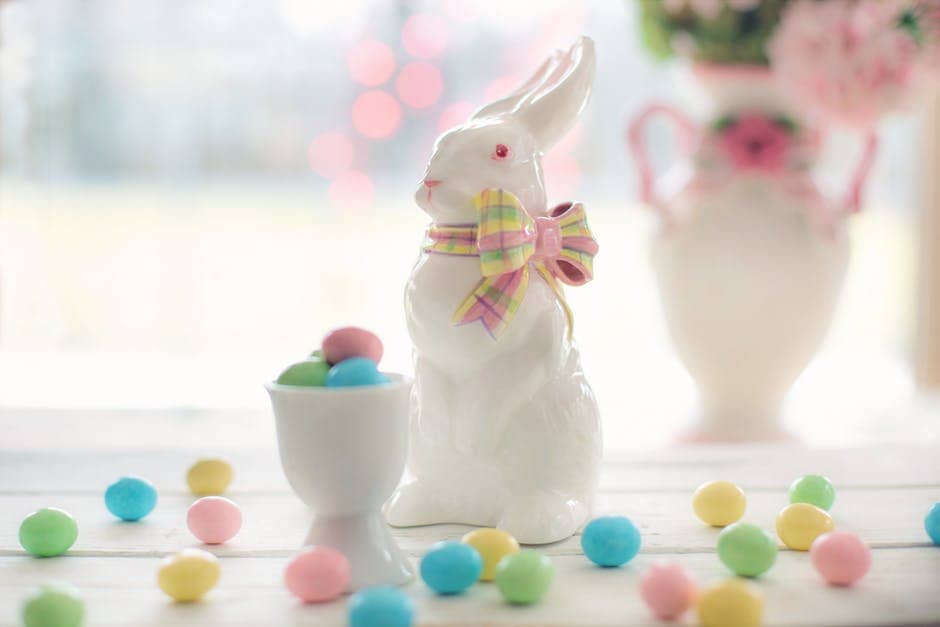 Take a look at these fun Easter facts

Easter is just around the corner but do you know any of these fun facts?

1. Easter is the celebration of the resurrection of Jesus Christ in the Christian religion.
2. Egg dyes were once made out of natural items such as onion peels, tree bark, flower petals, and juices.
3. The first story of a rabbit (later named the “Easter Bunny”) hiding eggs in a garden was published in 1680.
4. The earliest known reference to Easter eggs was in the 16th century when the term referred to blown or hard-boiled eggs with decorations.
5. The UK’s first chocolate egg was produced in 1873 by Fry’s of Bristol.
6. When eating a chocolate bunny rabbit, 76 per cent of people bite the ears off first.
7. Eggs have long been associated with the spring equinox, having been seen as a symbol of life since the time of the ancient Egyptians and Persians.
8. The word “Easter” occurs only once in the King James Bible (Acts 12:4). Elsewhere in the King James version, the word “Passover” is used.