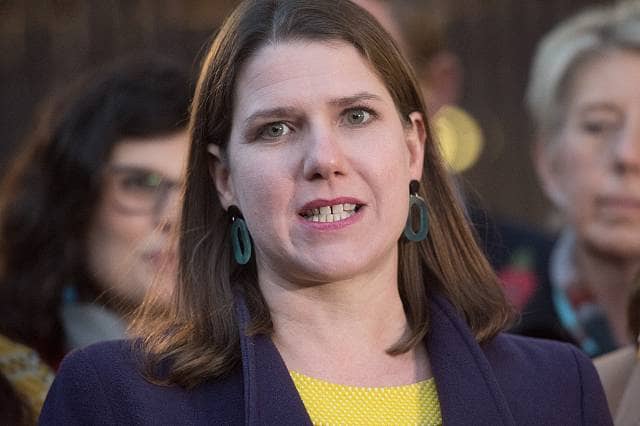 Police are investigating the incident at Porticullis House, which is next door to the Houses of Parliament in Westminster, which has been lockdown.

Scotland Yard were called at 9:50 on Monday morning and did not reveal which MP was targeted. However, a Liberal Democrat source told the Mail online the package was sent to Jo Swinson.

“Officers attended & the contents of the package are being assessed.”

A spokesman for the House of Commons said, “We are aware of an incident on the Parliamentary Estate which is being managed by the police.”

There were no reports of any injuries and staff were checked over by paramedics trained to deal with hazardous substances. The substance was later found to be non-hazardous.