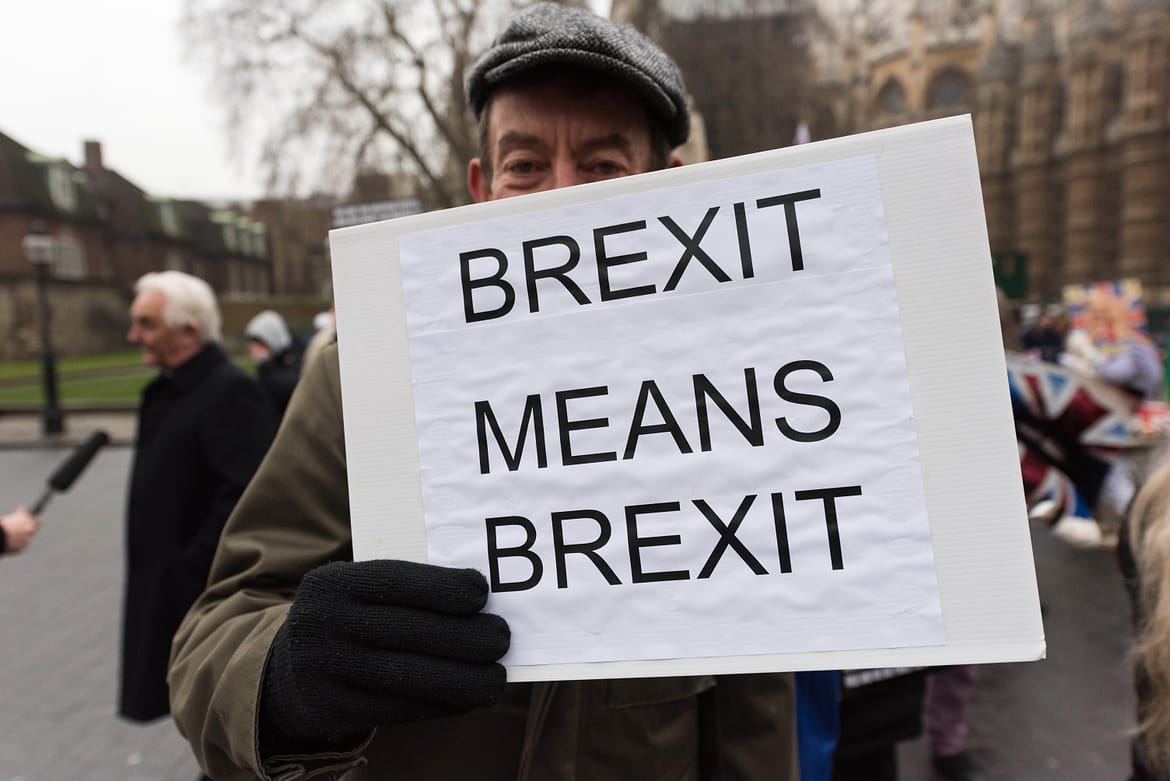 The Supreme Court is set to make its judgement on whether parliament or ministers have the right to begin the Brexit process.

The judgement will be announced at 09:30am (GMT), it will decide how Article 50 will be triggered.

The governments argument has always been that the ministers have the power to start negotiations whereas many who oppose this believe they need the approval of parliament before anything goes ahead.

If ministers lose the appeal, they will have to go to parliament to vote on the legislation that will trigger Article 50.

The ruling will not overturn the outcome of the EU Referendum but will however look at which course for leaving the EU is lawful.

Prime Minister Theresa May would like to invoke Article 50 by the end of March.