Home Business NewsBusiness Street-smart: Oxford Street to be pedestrianised by 2020 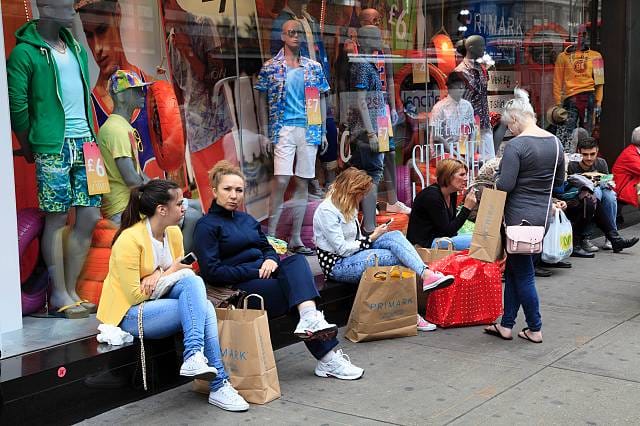 Street-smart: Oxford Street to be pedestrianised by 2020

Tourist hell hole Oxford Street is set to be pedestrianised by 2020 under new plans by the London Assembly.

The plans were announced by London’s deputy mayor of transport Val Shawcross who said the 1.2 mile strech from Tottenham Court Road to Bond Street Tube station will become a car-free zone.

The street, that sees over four million visitors every week, is one of Britain’s most polluted streets.

The new plans are part of London mayor Sadiq Khan’s plans to tackle air pollution in the capital.

Cars aren’t allowed on the street between 7am and 7pm Monday to Saturday. However, buses and taxis are permitted to use the street.

The pesestrianisation project is expected to be complete by 2020.