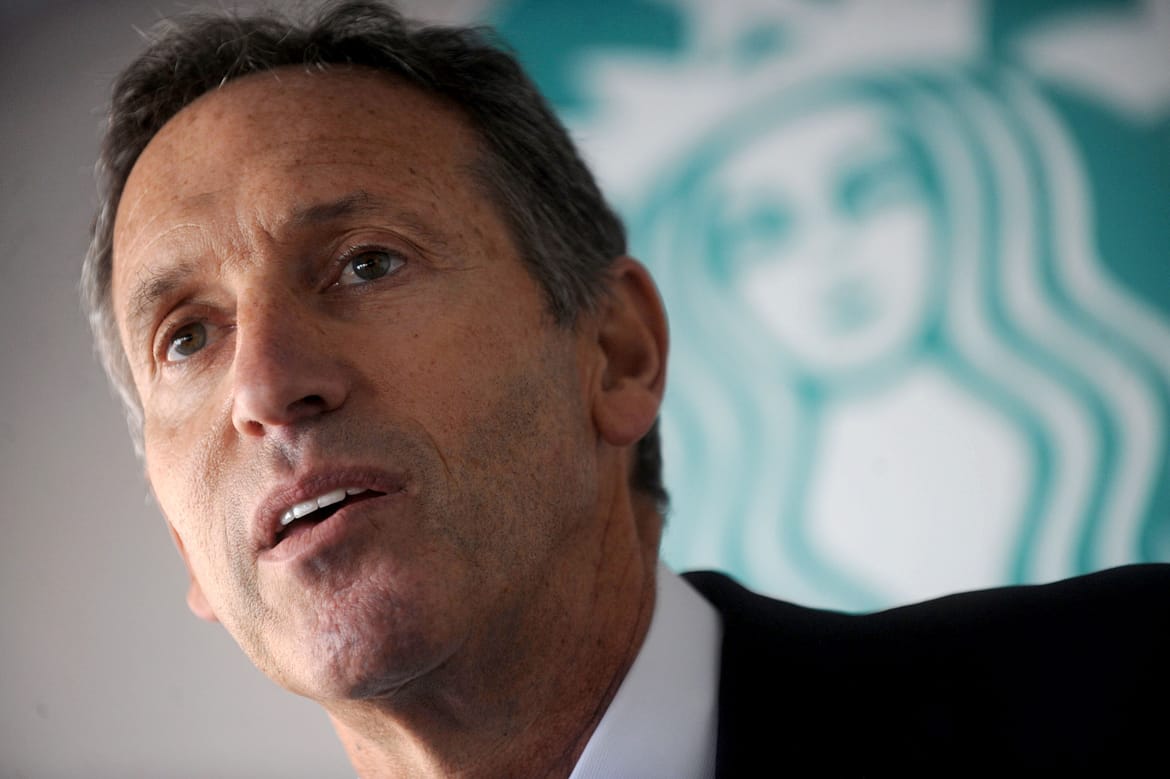 Recruitment will begin in the US, it will focus on people who have previously served in the military or those who have supported it.

On Friday, Trump signed an order banning immigrants from seven-majority Muslim countries for 90 days, he also suspended the refugee programme for 120 days.

Schultz wrote to employees saying that the firm would “neither stand by, nor stand silent, as the uncertainty around the new administration’s actions grows with each passing day”.

He also added that the new recruitment regime was “a concerted effort to welcome and seek opportunities for those fleeing war, violence, persecution and discrimination”.