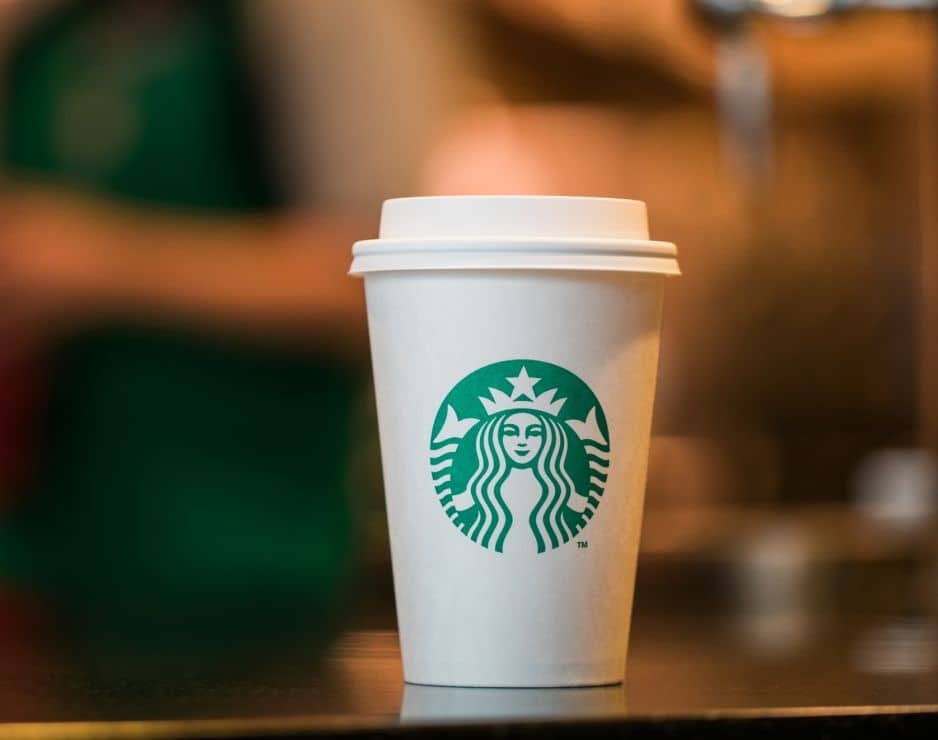 Starbucks today announced the extension of its Community Café programme, which supports dedicated local community spaces up and down Britain with product donations. This latest expansion, in partnership with Neighbourly, will see Starbucks support a further 16 not-for-profit cafés, adding to the four it has supported since the programme piloted in August 2017.

As Starbucks celebrates its 20th year since opening in the UK, the expansion of the Community Cafés programme marks its continued commitment to supporting the communities close to its stores.  Through this partnership, all 20 cafés will have the ability to place regular orders in the same way a Starbucks store where they can order essentials such as tea, coffee and milk jugs to help sustain their integral community space.

As a founding partner, Starbucks has worked with Neighbourly since 2014 to deliver support to hundreds of local community causes across the UK. These small charitable spaces have experienced large falls in income from contracts between 2008/9 and 2012/13 (32 and 37 per cent respectively),  and this partnership with Starbucks will help them to continue to provide the space, support and guidance for their visitors.

The four Community Cafés that launched last year, including an innovative coffee truck named Salute that is operated by North Tyneside’s veteran charity Forward Assist, will continue to be part of the programme in addition to the new cafés are located around Britain, including Glasgow, Lincoln, Loughborough, Newcastle, Plymouth, Edinburgh and London.

Nick Davies, founder of Neighbourly.com, said: “Many community cafés across the UK are struggling with funding and the resources to maintain the level of service their communities need. Their importance to so many people is undeniable, whether they focus on youth, social isolation, exclusion or homelessness. We hope our support and donations will go some way in making sure that cafés remain an integral part of the community for years to come.”