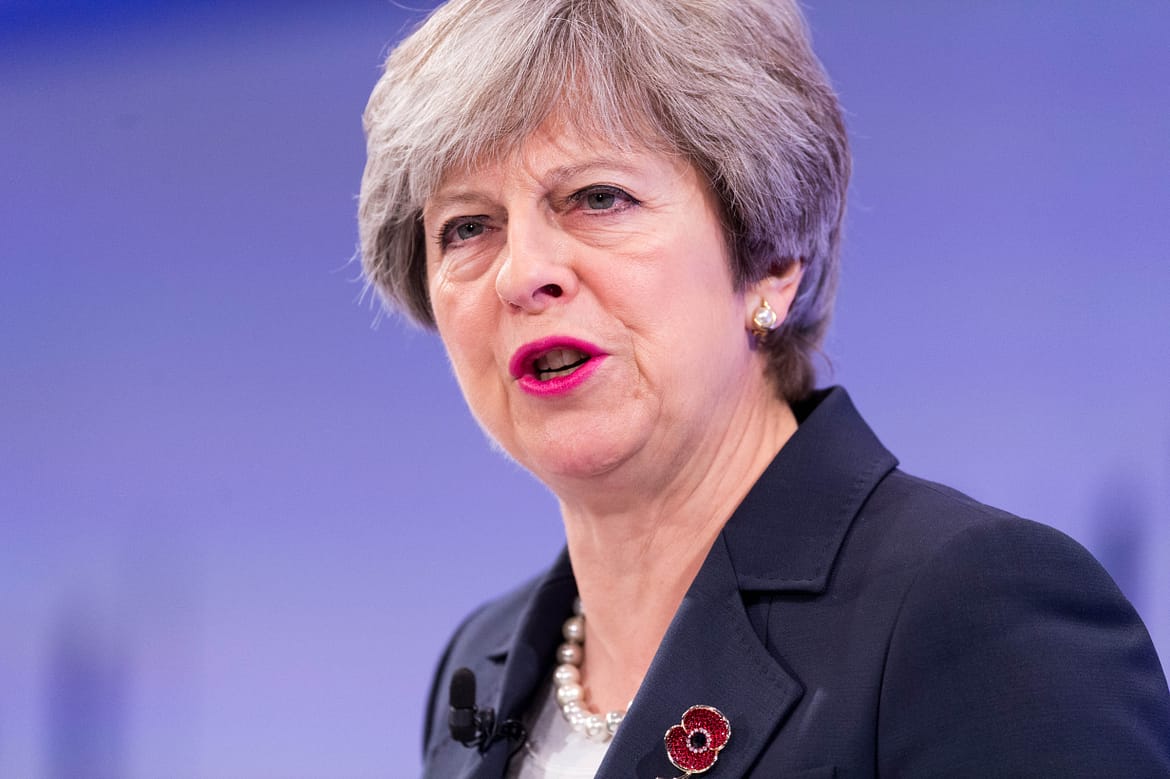 The pair is in a ‘very serious’ condition, states Home Secretary

Russian spy Sergei Skripal and his daughter are ‘still serious’ and fighting for their lives in hospital following the nerve agent attack in Salisbury on Sunday, Home Secretary Amber Rudd told media today.

Meanwhile, PM Theresa May has told ITV News: “We will do what is appropriate, we will do what is right, if it is proved to be the case that this is state-sponsored.” She further added: “But let’s give the police the time and space to actually conduct their investigation.”

Former Russian spy Sergei Skripal had been granted refuge in the UK in 2010 under a “spy swap” but was found unconscious with his 33-year-old daughter outside a shopping centre in Salisbury on Sunday.

While teh pair remain serious, an officer who was one of the first to arrive at the park bench and find them is now in a “serious but stable” condition. The officer has been named as police sergeant Nick Bailey.

Officers have also confirmed that 21 people, including Skripal, his daughter, and Sgt Bailey, were treated in hospital in relation to the attack, after previously claiming the number was ‘fewer than ten’.

About 180 military personnel have also been called upon by the police to remove evidence in Salisbury potentially contaminated by a deadly nerve agent.