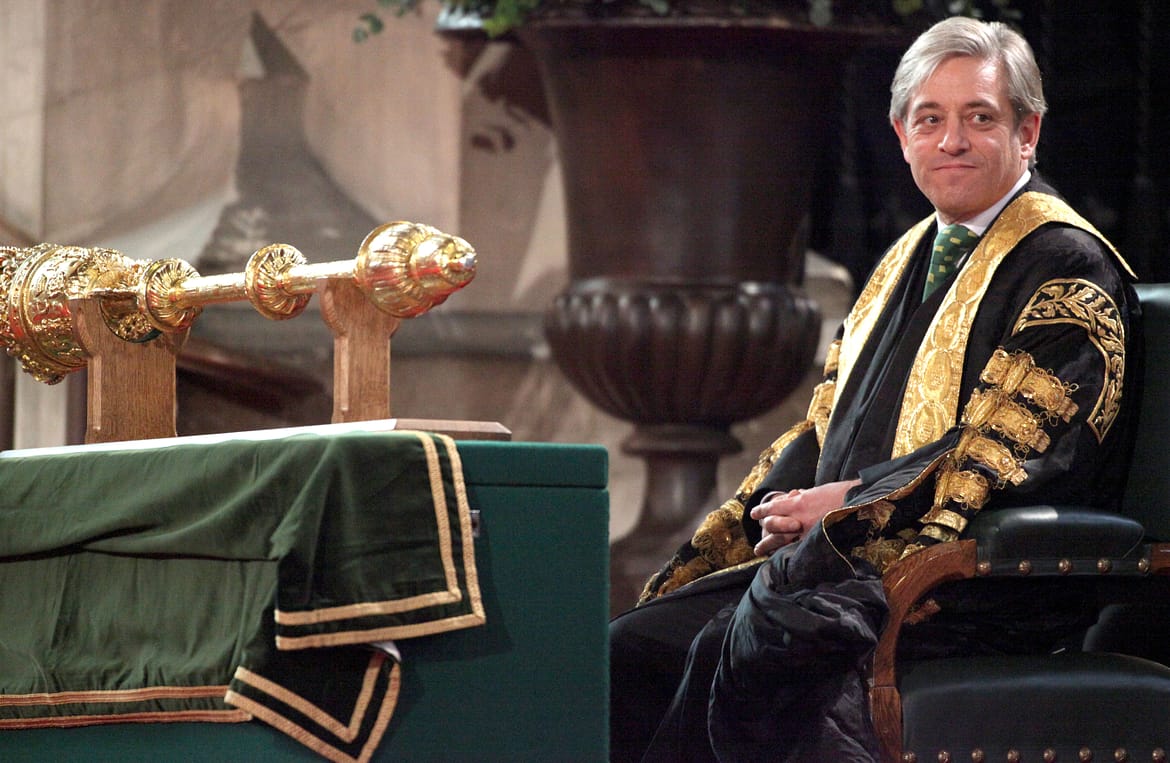 Commons speaker John Bercow has been criticised after speaking of his opposition against Trump addressing Parliament during a state visit.

Senior Tories have told the BBC that his comments have caused a lot of anger, some said he should be impartial.

Bercow said when addressing Parliament: “I feel very strongly that our opposition to racism and sexism and our support for equality before the law and an independent judiciary are hugely important considerations in the House of Commons,”

Bercow’s comments were applauded by MPs, senior Conservatives were highly critical however.

One unnamed Tory MP and former cabinet member told the BBC that Bercow “must be close to standing down”.

Bercow is one of the three “key holders” at Westminster Hall, the others include Speaker of the House of Lords, Lord Fowler and Lord Great Chamberlain who is an hereditary peer in charge of certain parts of the Palace of Westminster.

The Lords Speaker will speak to peers on Tuesday, all three must come to an agreement for an order to take place.

As UK-wide Covid testing for health and social...