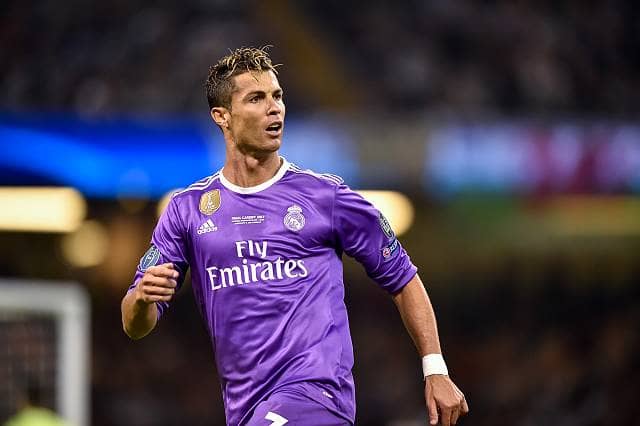 Could he be sentenced?

Football star Christian Ronaldo has been charged with €14.7m tax fraud as it has been purported he by the Spanish authorities he knowingly hid his image rights income for three years from, 2011 to 2014 as he declared just €11.5m instead of an alleged €43m.

Forbes estimates that Ronaldo is worth £72.1m making him the wealthiest athlete in the world however, Spain’s tax agency, AEAT have recommended a five-year jail term as he has been accused of using shell companies in Ireland and the British Virgin Islands.

The prosecutor said: “It’s only purpose was to create a screen to conceal the totality of his image rights income from the Spanish tax authorities.”