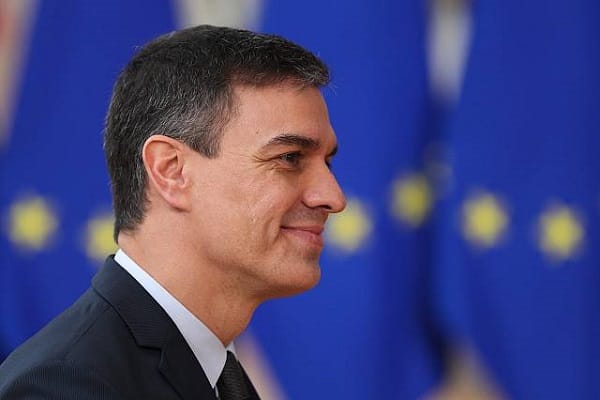 Spain has joined the Brexit row over the threat of an EU trade deal collapse and the country are urging negotiators to “stop posturing,” and start “real negotiations.”

Brexit talks have come to a standstill as the EU and UK negotiators are accusing each other of showing very little flexibility on issues, such as fisheries.

Spanish Foreign Minister Arancha Gonzales told the BBC’s Radio 4’s Today programme, “I think both sides have to show flexibility, it’s not like this was ever a one-way street.

“There’s clearly a desire on the British side to continue to enjoy the benefits of belonging to the European internal market very certainly, and that has to come with a price because Britain will no longer be a member of the European Union.

“You can’t be out and still enjoy the benefits as if you were in.

“What we need to see happening now is the real negotiation.

“No posturing, it’s too late for this. What we need to see now is a mutually beneficial negotiations with a good win-win outcome that takes care of the interest of Britain but also the interest of the European Union.”

“Sit down and negotiate. That’s all we need to see now.

“And again, it has to be clear that when you are not a member of the European Union you can’t enjoy the same benefit as if you were a member.”

Gove told MPs at the Commons, “The government remains committed to a deal with a free trade agreement at its core.

“And we look forward to the fourth round of negotiations beginning on the 1st of June.

“But success depends on the EU recognising that the UK is a sovereign equal.

“There remain some areas where we have significant difference of principle, notably on fisheries, governance arrangements and the so-called level playing field.”