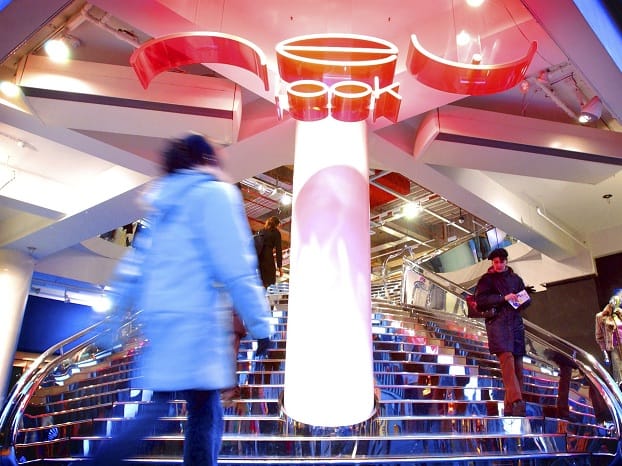 Brait, which is controlled by Wiese, has snapped up a 90% stake in the chain.

Founder Tom Singh will still hold 10% stake in the business, which has more than 800 stores in 21 countries.

In 2004, private equity firms Apax and Permira bought a stake in the chain in a £700m deal. They took the chain private after it was listed on London stock market for six years.

They planned to relist New Look on the market in 2004 but abandoned the plans due to hostile market conditions.

Brait said it had bought New Look for its 600 stores in the UK and its growth prospects in markets such as China and continental Europe.

New Looks’s chairman Paul Mason said: “This is an ideal outcome for New Look. The Brait team demonstrated to us that they have the long-term vision to help Anders and the team grow this brand.”

Brait has bought a lot of British assets in the past year. Last month, it bought a stake in gym chain Virgin Active for £700m. It also owns an almost 20% stake in food chain Iceland too.

Here are the world’s 10 most valuable brands

Tesco’s data analysis firm Dunnhumby could be sold for £2bn

Morrisons has another bad three months