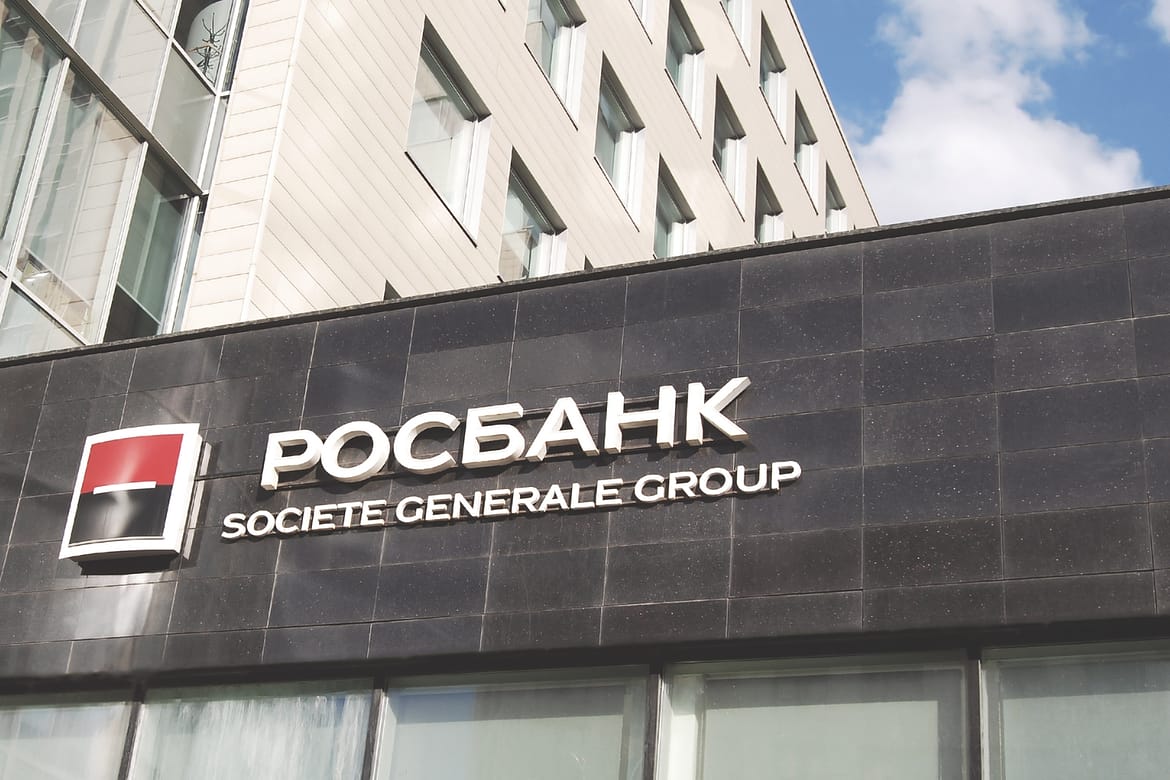 Société Générale is suffering more repercussions from its acquisition of Russian bank Rosbank, with a Swiss investor attacking its alleged role in losses from investing in a construction project that was said to be backed by Vladimir Putin’s government.

SNG Invest was said to be planning a flotation on the London Stock Exchange.

ENG King and Winsford Associates, which are both owned by Mr Ammann, transferred money to be invested in gold and in Futuris, a 25-storey tower office block development in Minsk, the capital of Belarus.

However, Mr Ammann alleges that no return was made on any of the investments and the majority of the funds invested also did not come back to him.

He claims his total losses from the deals total $80m, including lost interest and potential profits from his investment in the Futuris tower in Minsk, which has been completed but only has let 21 of its 26 floors of space.

Since 2014, Mr Petrillo has been pursued in a criminal case in Moscow that led to his imprisonment in Russia in 2018 and by Mr Ammann in a civil action in London in 2016.

The London case ruled that Mr Ammann was entitled to $15m but Mr Petrillo declared bankruptcy the following day and the amount has not been paid.

Mr Ammann has also gone to the New York courts to target Mr Petrillo, in a case which implicates Société Générale, the French owner of Rosbank, which opened an account for Mr Petrillo in 2006.

Mr Ammann claims that the sole purpose of this account was to embezzle funds from overseas investors and that Rosbank should have completed thorough due diligence and detailed know-your-customer analysis before opening it.

He says Rosbank failed to discover that letters between the banks, company and investors were forged and failed to investigate when SNG Invest withdrew about €20m in cash, profiting from black market exchange rates.

Mr Ammann said he received no response when he emailed Rosbank in Moscow and Société Générale in Paris about its due diligence and documentation after the Russian bank’s then CEO and a management member, who both had connections to Mr Petrillo, were arrested for accepting bribes in May 2013.

“We thought that the bank must have completed due diligence on him but apparently it did not,” said Mr Ammann. “If Rosbank had acted straight away, I would not have lost as much money as I did.

“It is really careless of Rosbank and Société Générale. Since 2013 I have sent them a lot of correspondence and have not even received a polite acknowledgement. Neither the chairman or the chief executive ever answered any of my letters.

“I considered Mr Petrillo my friend and never thought that he would cheat me.

But everything that he has done would not have been done without the help of Rosbank.”

Société Générale, which took control of Rosbank in 2008, disclosed earlier this year that it had a $20bn exposure to Russia as one of the largest foreign lenders alongside Raiffeisen Bank International and UniCredit.

In April, it announced that it was ceasing its banking and insurance activities in Russia.

Société Générale sold its entire stake in Rosbank and its Russian insurance subsidiaries to Interros Capital, a Moscow-based conglomerate controlled by Russian oligarch Vladimir Potanin, the head of mining giant Norilsk Nickel who was declared Russia’s richest man in August with a $24.4bn net worth estimated by the Bloomberg Billionaires Index.

That deal led to Société Générale writing off €2bn from the divested activities’ net book value and recording an exceptional non-cash loss of €1.2bn.

Mr Ammann says he regrets getting involved in the investment but is confident of succeeding in the New York lawsuit.

“There has been substantial financial harm caused to me by this case and I remain very disappointed by Société Générale’s role in it. I should have been able to expect proper international standards and behaviour from a major French bank, an international institution,” he said.

“Société Générale is supposed to have a functioning compliance, based on their various annual and audit reports. By acting negligently in this case, the parent company has fundamentally violated its duties of care and supervision.”

It is understood that Société Générale complied with a September, 2020 deadline to disclose information to Mr Ammann and does not believe there is a live legal case concerning the saga.

Andrew Cave has been a business journalist for 30 years. He has written for the Daily and Sunday Telegraph since 1996, including three years in New York as US Business Editor and five years as Associate City Editor in London.