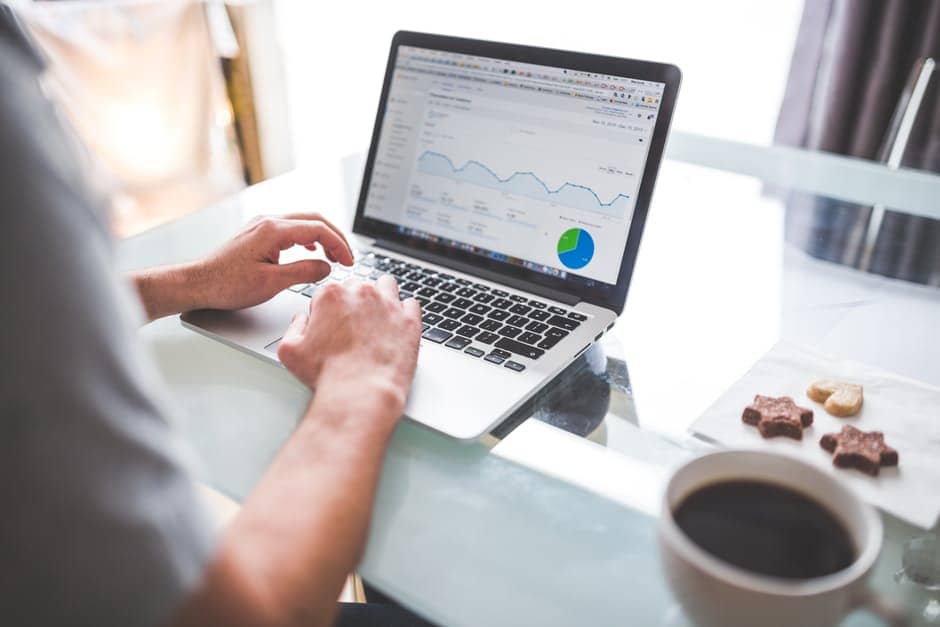 SMEs failing to tap the potential of 4.7 million employees

Here’s what the research says

A third of the UK’s small business workforce aren’t getting the input they need to further their career, according to research by SME HR software provider, breatheHR.

Almost one-third (30 per cent) of respondents never have meetings about their personal development outside of their annual appraisals, this is a potential 4.7 million of the 15.7m people employed by SMEs that are failing to get the input needed to further their career. To add to this, only one in five (19 per cent) get feedback every couple of months and just 9 per cent get monthly input.

Jonathan Richards, CEO, at breatheHR said: “What we’re seeing is a big gap between what employees want from feedback and what employers are delivering. It’s not enough to have a system in place: you’ve got to walk the walk and talk the talk. If you take a moment to Google ‘what employees want’ the results will point to one similar area: They want feedback, they want a clear career progression, to develop, goals and most importantly – purpose. Employees want a dynamic process that allows for ongoing and continuous development, but what they’re getting falls well short of their expectations.”

After surveying over 1,500 British SME workers and business owners (5-249 employees) via Opinium, breatheHR found that a quarter (25 per cent) of small business workers find the appraisal system to be a waste of time. And just one in five (20 per cent) found the process motivating in comparison to almost half (46 per cent) of business owners, further highlighting the disconnect between the two.

Despite the fact that companies sized 100 – 249 were more likely to prioritise employee satisfaction over new business acquisition and customer retention, 51 per cent of employees in these businesses were dissatisfied with the appraisal process.

Richards said: “Businesses that dismiss personal development as ‘the fluffy stuff’ are gravely underestimating the impact it has on motivation and morale. Your people are your competitive advantage; the very soul of your company. They want to know that you understand their ambitions and support them. Personal development is key to that.

“The choice is simple: continue with things as they are and see the chasm between leadership and employees widen, or pioneer a new way and reap the rewards.”