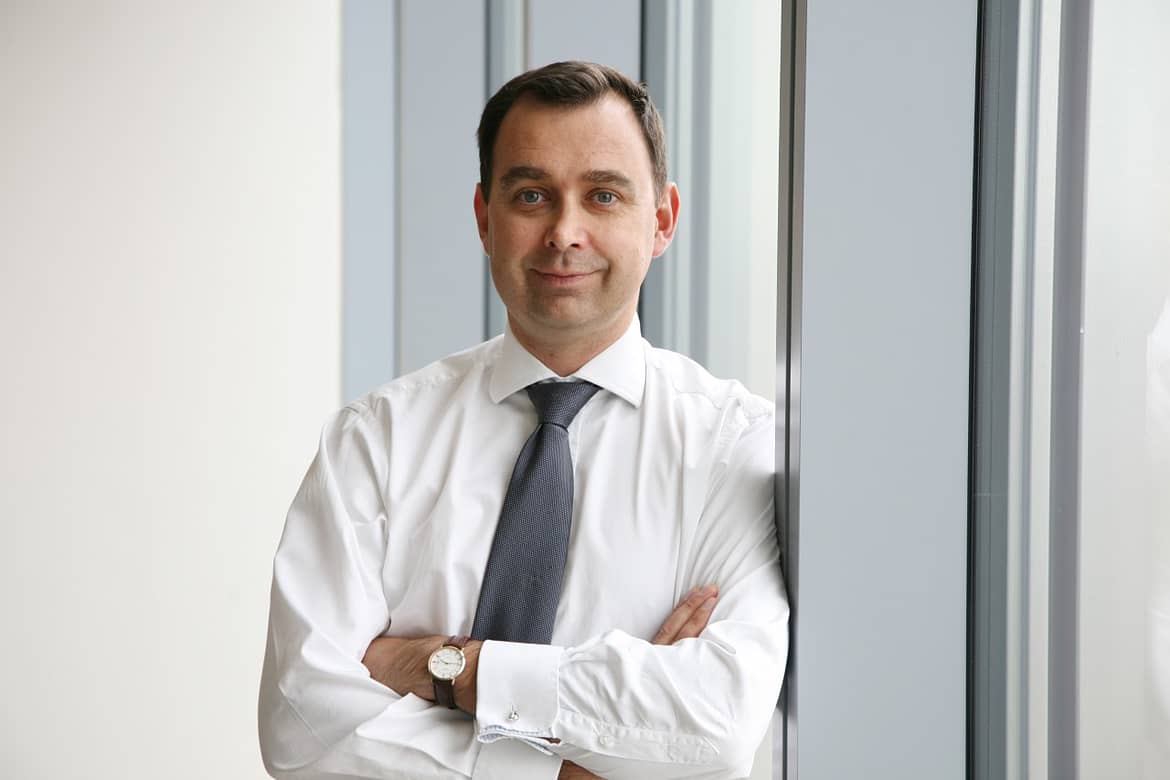 SME inflation among the highest in eight years

Small businesses in London have seen basic costs soar by 2.8 per cent in the last year, just below the UK average of 3.2 per cent, according to Barclays’ Small Business Cost Index (SBCI),which reveals the true impact of rising inflation on UK SME businesses. This is up from a figure for London of 1.2 per cent for the previous year.

However, in the current inflationary environment, where costs remain high and businesses continue to feel the squeeze, almost half (48 per cent) of SMEs are leaving themselves vulnerable by not having a plan in place to prepare for inflationary fluctuations.  This compares to a national average of three fifths (59 per cent).

The Index, created by Barclays in conjunction with the Centre for Economics & Business Research, tracks inflation developments and is calculated based on the annual cost change of a typical basket of goods and services associated with the average SME, including utilities and rent costs. It found business costs in the South East (the rate of inflation on SMEs) increased by 2.8per cent over the last year, from 1.2 per cent in February 2016.

There is a detachment between the costs small business owners believe have the biggest impact on their baseline, and those that actually do. For example, the research found SME owners believe rising energy and utility costs have the greatest impact on their business, but in reality, the Index reveals this to be one of the smallest cost contributors (comprising 1.8 per cent of total costs).

Physical inputs, such as basic metals and chemicals, are the largest contributor to SME inflation, rising by 6.8 per cent in the last year having exerted downward pressure on SME inflation last year when global oil prices were falling. Meanwhile, labour costs for SMEs increased 2.4 per cent in the three months to January. This relatively subdued increase in employment costs is in line with the overall UK picture of weaker wage growth. Commercial rents also trended downward – the weakest reading in two and a half years.

Businesses in the manufacturing sector saw the steepest increase in business costs in the last year at 5.7 per cent the highest reading since 2009 and were directly impacted by rising costs of physical inputs which make up almost half the total cost of the basket of goods faced by SMEs in this sector.

SMEs in Northern Ireland and Wales experienced the steepest cost rises over the last year, rising to 3.6 per cent and 3.5 per cent respectively and impacted by manufacturing and construction. The North East and Yorkshire and the Humber take third and fourth positions with total business costs rising at an annual rate of 3.4 per cent.

Meanwhile, SME inflation was weaker in the South East, with business costs rising to 3.0 per cent, a reflection of the much smaller dependency on construction and manufacturing.

Ian Rand, CEO of Barclays Business Banking, commented: “In this on-going environment, with both consumers and businesses continuing to feel the squeeze, it is more important than ever for SMEs to have a plan in place to manage the impact of inflationary pressures.

“As overall UK inflation has risen, so too have the costs faced by SMEs themselves. While many SMEs will regrettably feel, they have no other alternative but to consider raising prices, it’s important they review the areas where their bottom line is most affected, buffer the inflation impact by reviewing every day running costs, and consider other areas to help drive business growth such as exploring opportunities overseas.”