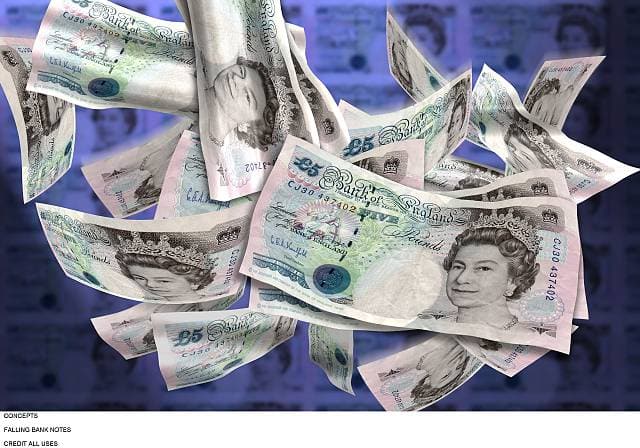 Here’s what the FSB said

Commenting on yesterday’s increase in the National Living Wage (NLW) to £7.50, Mike Cherry, National Chairman at the Federation of Small Businesses (FSB), said:

“The average FSB employer will pay an extra £2,600 this year as a direct result of Government decisions. This is due to the combined impact of today’s increase in the National Living Wage, consequential National Insurance costs, and pensions auto-enrolment contributions.

“We know that the majority of small businesses were paying all their staff above the NLW rate before it was introduced. Our research also shows that most small business owners absorb the cost of wage increases by taking lower profits.

“We’re seeing increasing numbers of small business owners not paying themselves or stopping their own pension contributions to meet these new employment costs. Many already report that they are struggling to meet their growing payroll obligations. This is particularly visible among those operating in sectors with tight margins, such as hospitality, retail and social care.

“The Low Pay Commission should now be given flexibility in how to meet the Government’s NLW target. It’s a target that must be adjusted if it becomes clear that the economy cannot bear the pace of NLW increases.”

“Our data shows that the average micro business is also facing a business rates bill of around £17,000 this April and the average small business (with commercial premises) is paying a fifth of their turnover on rent and business rates. The hard costs of operating a business in the capital are starting to outweigh the benefits which simply does not make economic sense.”