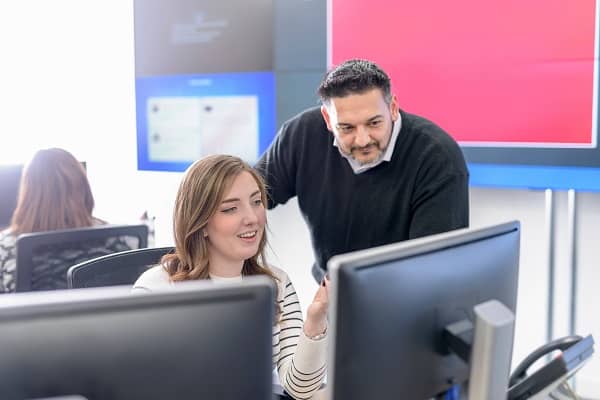 Unemployment rate has risen to 3.6%, figures out today showed.

Regular pay is up 5.7% but real pay fell by 2.7% and vacancy numbers fall for the fourth consecutive quarter though still at record highs.

Danni Hewson, AJ Bell financial analyst, comments on UK employment figures: “There’s no denying the UK’s jobs market is still robust but October’s slight creep in the number of people claiming unemployment benefit does jangle distant alarm bells. Whilst jobs vacancies are still at record numbers they are falling and have been falling for four consecutive quarters. Businesses are weighing up their options, in some cases scaling back their recruitment plans and once again news about job cuts are making headlines.

“Wages are rising and the three months to September delivered the ‘strongest growth in regular pay’ since the pandemic. But 5.7% doesn’t cut it in today’s uber inflationary environment and real pay fell by 2.7%. Hard work is paying less every month and life is becoming just that little bit harder.

“The yawning chasm between what the private sector is able to cough up and what the public sector is offering in terms of pay rises is of real concern to both the government and society as a whole. Doing a job because you love it is all well and good but if you’re having to tell your kids they can’t switch the heating on there will be plenty of workers wondering if their skills could be better rewarded elsewhere.

“Pay is at the route of most labour disputes that are also taking their toll on the UK economy which is sliding inexorably into recession. 205,000 days were lost in September, according to the tracker reinstated this month by the ONS in anticipation of a winter full of discontent.

“Post pandemic people are still seeking the security of a pay rolled position and there’s been an uptick of PAYE employees across all age groups.

“Robust and resilient but cracks are showing and with the Bank of England anticipating that unemployment will almost double as recession tightens its grip, the jobs market could be experiencing the last moments of relative calm before the storm winds blow in.”