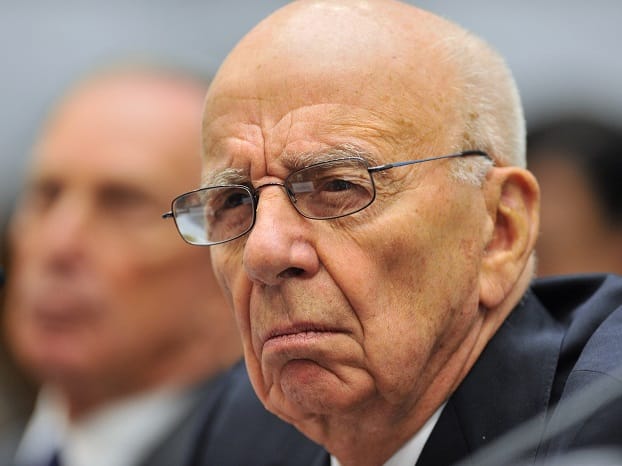 The independent directors of pay-TV group Sky are now withdrawing their recommendation of a takeover bid from Rupert Murdoch’s Fox after US cable company Comcast challenged it with a £22bn ($30.68bn) offer.

The US cable company, which owns NBC Universal, has made an all-cash offer of £12.50 a share, a 16 per cent premium on the offer from Murdoch’s 21st Century Fox, which values Sky at about £19bn.

“We are delighted to be formalizing our offer for Sky today,” said CEO Brian Roberts. “We have long believed Sky is an outstanding company and a great fit with Comcast. Sky has a strong business, excellent customer loyalty, and a valued brand. It is led by a terrific management team who we look forward to working with to build and grow this business.”

“With its 23 million retail customers, leading positions in the UK, Italy, and Germany, and its history of strong financial performance, we see significant opportunities for growth by combining our businesses,” Roberts added. “Sky is a highly complementary business and will expand Comcast’s international footprint in the UK and Continental Europe.”

Fox owns 39 per cent of Sky and submitted its bid to take full control in December 2016, but the deal has stuck amid regulatory issues.