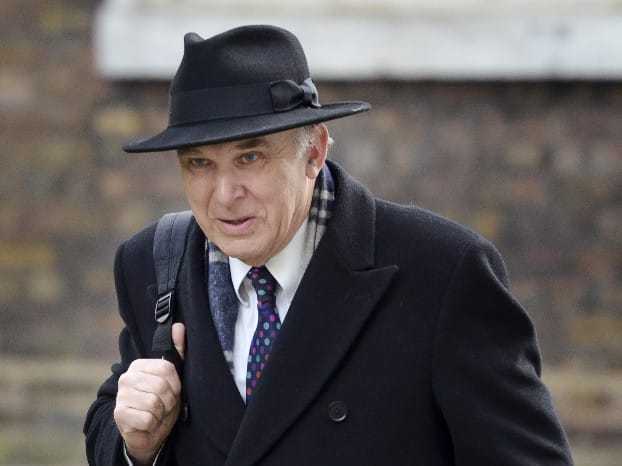 Former Bank of Scotland chief executive Sir Peter Burt has been identified as the front-runner to chair the government’s new £1bn business bank. Sir Peter led Bank of Scotland into the merger with Halifax in 2001, though he left HBoS in 2003.

In 2007 he became the chair of ITV. He also ran private equity firm Promethean with his son Michael. The firm is no longer trading.

The business bank will have a remit to increase lending to SMEs, matching taxpayer money with private sector cash to provide up to £10bn in lending.

Sir Peter is likely to chair the new business bank at the request of Vince Cable. His role will be to establish the bank, including getting the required permission from the European Union which has strict rules concerning state intervention.