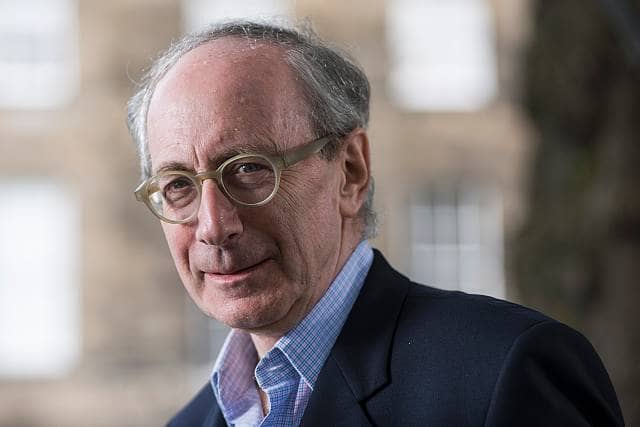 Sir Malcolm Rifkind the former foreign minister said Sunday North Korea’s missile could have been exploded by a US cyber-attack.

The missile exploded within seconds after the launch and Rifkind said to the BBC: “It could have failed because the system is not competent enough to make it work, but there is a very strong belief that the US through cyber methods has been successful on several occasions in interrupting these sorts of tests and making them fail.”

However, Rifkind warned “don’t get too excited they’ve also had quite a lot of successful tests.”

Senator John McCain was asked by NBC does he believe that the US has the capability to cyber hack the missile, he said: “I don’t think so, but I wouldn’t rule it out,” however, he cautiously dismissed the claim.