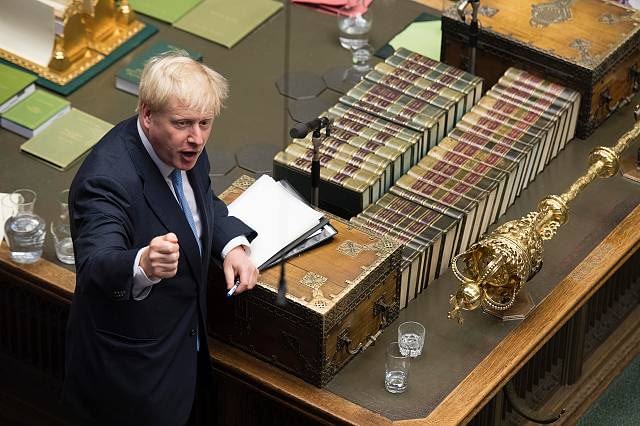 The two leaders confronted each other, and Johnson accused Starmer of being “completely wrong” over his assessment.

Starmer welcomed Johnsons U-turn over free school meals which was backed by a campaign from footballer Marcus Rashford so 1.3m children can eat.

The government are also under pressure to provide families who are on the bread line to provide a financial “lifeline” for those receiving Universal Credit.

Research shows that two thirds of families have been forced into a debt during the 10-week lockdown.

According to the Joseph Rountree Foundation and Save the Children, they surveyed 3,105 parents of children under 18-years old.

The families were either claiming Universal Credit or Child Tax Credit during late May and June, and found that 60% of those families were forced to turn to payday loans and credit cards for money to feed their children and pay bills.

The research also found that 86% of families have been hit with extra household costs due to the pandemic.

According to the survey half said they are behind with their rent and bills, whilst 70% if families have been forced to cut back on food.